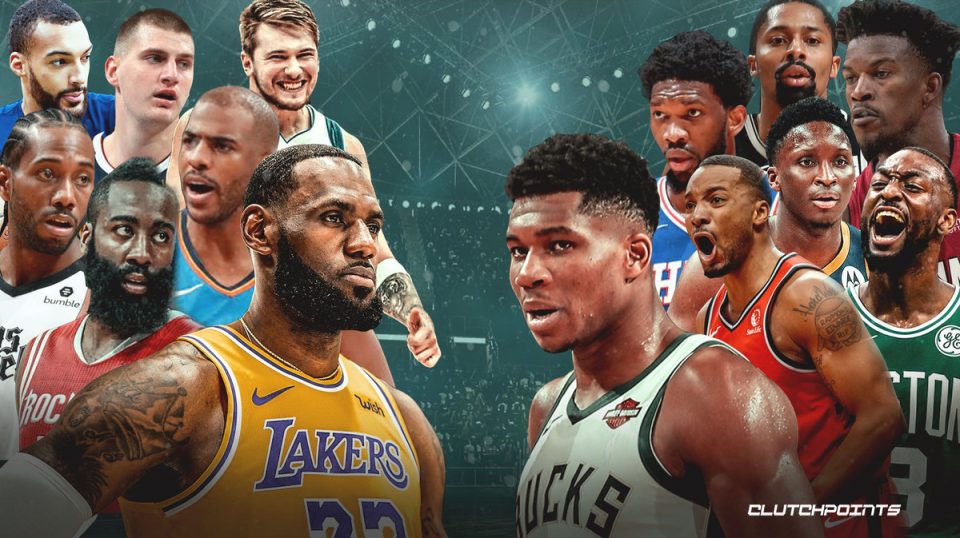 The Los Angeles Lakers’ LeBron James and the Brooklyn Nets’ Kevin Durant lead the list of 10 players who have been selected by fans, current NBA players and a media panel to start in the 2021 NBA All-Star Game, which will take place on Sunday, March 7 at State Farm Arena in Atlanta.

As the NBA All-Star Game starters who led their respective conferences in fan votes during NBA All-Star Voting 2021 presented by AT&T, James and Durant will serve as team captains for the Team LeBron vs. Team Durant matchup and draft the rosters from the pool of players voted as starters and reserves in each conference.  TNT will air the 2021 NBA All-Star Draft on Thursday, March 4 at 8 p.m. ET.

• Stephen Curry, Warriors (7th All-Star selection): Curry has been named an All-Star Game starter for the seventh time in the last eight seasons.

• Luka Dončić, Mavericks (2nd All-Star selection): This is the second straight selection as an All-Star starter for Dončić, who last year became the ninth player to play in the All-Star Game at age 20 or younger.

• LeBron James, Lakers (17th All-Star selection): His 17 All-Star selections are the third most in NBA history, behind Kareem Abdul-Jabbar (19) and Kobe Bryant (18).  James, the leading scorer in All-Star Game history (385 points), is set to extend his record for consecutive All-Star starts to 17 – a streak that began in his second NBA season, 2004-05.

• Kawhi Leonard, Clippers (5th All-Star selection): Leonard has been named a starter all five times as an All-Star.

• Bradley Beal, Wizards (3rd All-Star selection): The 2020-21 NBA scoring leader has been voted to start the All-Star Game for the first time.

• Kevin Durant, Nets (11th All-Star selection): Durant, who holds the second-highest scoring average in All-Star Game history (25.0 ppg), is an All-Star for the 11th straight season in which he has played.

After all votes were tallied, players were ranked in each conference by position (guard and frontcourt) within each of the three voting groups – fan votes, player votes and media votes.  Each player’s score was calculated by averaging his weighted rank from the fan votes, the player votes and the media votes.  The two guards and three frontcourt players with the best score in each conference were named NBA All-Star Game starters.

Fan votes served as the tiebreaker for players in a position group with the same score.  Dončić won the tiebreaker with the Portland Trail Blazers’ Damian Lillard for the second starting spot in the Western Conference guard group.

Kano’s Harvest of Death Not Caused By COVID-19, Says Emir Of Kano