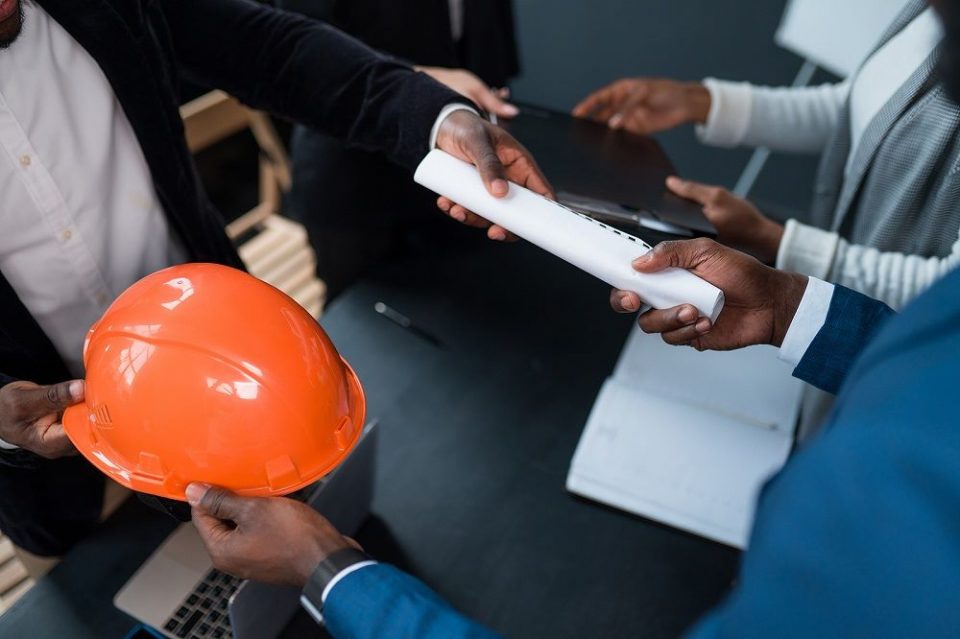 With substantial offshore gas discoveries equating to over 100 trillion cubic feet, Mozambique has seen an influx in foreign investment aimed at driving Liquified Natural Gas (LNG) developments in-country. Despite major energy and infrastructure projects spurring job creation and a rise in local activity, the risk of the “resource curse” – in which resource-rich countries fail to fully benefit from their resource wealth due to immediate expropriation of resources and lack of reinvestment in the economy – presents a major challenge to both local communities and project developers. To safeguard LNG operations and ensure sustainable project development, oil and gas players must join forces with local government to co-implement standardized security regulations and foster community cooperation that showcases tangible benefits and prioritizes local empowerment.

In recent months, there has been a proliferation of security threats to Mozambique’s LNG industry with the rise in militant Islamic group attacks in the Cabo Delgado region – home to the country’s large-scale LNG developments. To mitigate the threat to its operations, French major Total even withdrew staff from its LNG site in January. In an opinion piece by NJ Ayuk, Executive Chairman of the African Energy Chamber, Ayuk notes that the violence in Cabo Delgado is jeopardizing one of Mozambique’s most promising paths to economic growth and diversification: the strategic development of the area’s offshore gas reserves. The situation in Cabo Delgado has, therefore, emphasized the need for standardized security regulation which, if implemented effectively, can establish an investor-safe environment and safeguard operations.

According to C. Derek Campbell, CEO of Energy & Natural Resources Security Inc., a primary regulatory and operational challenge in Africa is the lack of a consistent security framework that guides owners and operators of critical energy infrastructure on how to ensure resiliency and continuity of assets and operations. Through the implementation and execution of security-specific regulation, Mozambique can establish a protected business environment for stakeholders and stimulate sectoral growth. Additionally, the increase in physical security threats has brought attention to the benefits of government collaboration with LNG developers. In a bid to address rising attacks, Total signed a Memorandum of Understanding with the Government of Mozambique in August 2020, which saw the in establishment of a joint task force to ensure the security of LNG project activities. This form of collaboration demonstrates the advantages of security cooperation and has the potential to increase safety on-site.

In addition to institutionalizing a security framework, dealing with security risks should go beyond established risk management protocols. One of the primary drivers of community unrest and retaliation concerns the lack of socioeconomic development directed towards the local population. To prevent this trend and ensure long-term, sustainable development, LNG projects have a critical role to play in establishing community cooperation through mutual beneficiation. Ayuk notes that the oil and gas industry should work with the Mozambican Government to ensure that benefits of natural gas monetization extend beyond short-term job creation and projected government revenues. Instead, LNG projects should ensure immediate and tangible benefits for local communities through outreach programs and oil money-management strategies, including an agreed-upon percentage of LNG revenue set aside for local communities. Community outreach programs and the establishment of mutual LNG benefits comprise effective strategies that, according to Ayuk, transition Mozambique from reacting to attacks and crises to proactively preventing violence and setting the stage for a more secure future.

The sustainability of LNG project developments can often be determined by community support, achieved through community empowerment and active participation. As mentioned, increases in physical security threats and vandalism can often be attributed to poverty alleviation, socio-economic development and higher standards of living not being realized, despite significant energy potential. Therefore, by prioritizing local content and capacity building through the training of and outreach and skills transfer to the local community, LNG projects can not only safeguard operations but also ensure the long-term success of projects.

“I already believe that community members stand to benefit from Total’s Mozambique LNG and other gas initiatives because of the long-term opportunities they will create to ease the area’s widespread energy poverty, support capacity building and contribute to economic diversification and growth,” says Ayuk. “Communities could invest fund returns into programs that translate into improved quality of life and job opportunities. As a result, disenfranchisement, desperation and violence would decrease.”

Mozambique’s ongoing security threats can be addressed through community participation and cooperation, as well as reinforced through security regulation and government support. In this way, LNG projects can not only ensure the safe continuity of operations but also facilitate increased investment in the country and long-term industry success. The success of the country lies not only in the success of its energy industry but in the energy industry’s ability to translate LNG revenues into tangible socio-economic benefits.

Female Voters Must Not Wear Make-Up During Anambra Elections – INEC

Abductors of Release Emir of Bungudu from 32-Day Captivity