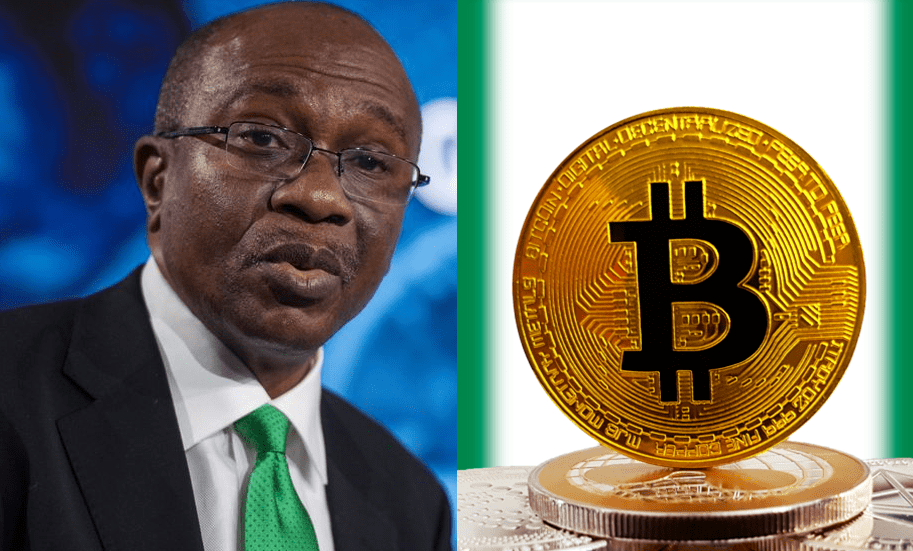 Nigeria’s Vice President, Yemi Osinbajo (SAN) has thrown his weight behind the regulation of cryptocurrency, urging the Central Bank of Nigeria and the Nigeria Securities and Exchange Commission to act with knowledge and not fear.

Osinbajo who apparently discovered that the decision of the CBN to ban crypto in Nigeria was borne out of fear of the unknown said: ” So it should be thoughtful and knowledge-based regulation, not prohibition.”

Speaking during the Bankers Committee meeting, Osinbajo said: ”The point I am making is that some of the exciting developments we see call for prudence and care in adopting them. We must act with knowledge and not fear.”

The Vice-President who seems to be rebuking the CBN and SEC spoke as Nigerian head of the economic team.

He posited that the country’s monetary authorities must consider regulating crypto assets and not an outright ban.

According to him“Killing the goose that might lay the golden egg” was not an appropriate economic decision by the CBN and SEC.

The Vice President while pointing to the past impact of some disruptive innovations, said that Nigeria’s regulators must consider embracing emerging and disruptive technologies.

“As seen in many other sectors, disruption makes room for efficiency and progress,” Osinbajo stated.

Recall that the CBN had two weeks ago banned banks and other financial institutions from trading on cryptocurrencies or providing banking services to companies involved in the business.

While backing the decision, Mr Godwin Emefiele, CBN governor, explained that the decision to prohibit deposit money banks, non-banking institutions and other financial institutions from facilitating trading and dealings in cryptocurrency was in the best interest of Nigerian depositors and the country’s financial system.

Observations of an Expat: Biden and the Middle East