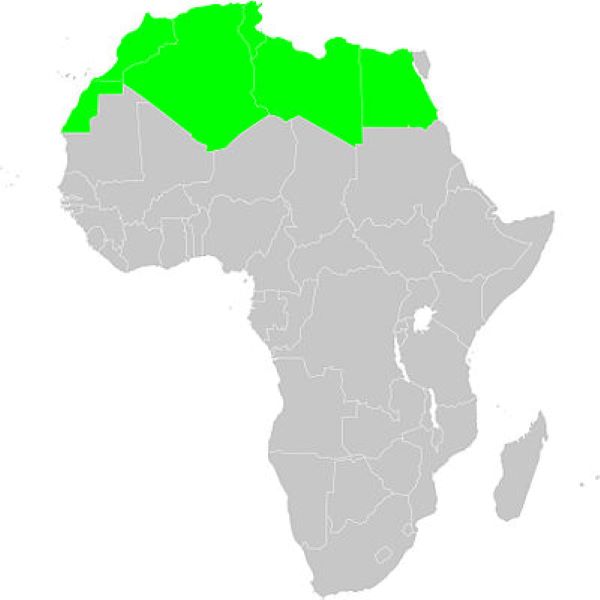 The governments of Norway and the United Kingdom have extended grants of around £2.6 million to the African Legal Support Facility (ALSF) to support its activities over the next two years.

The Norwegian government, through its Agency for Development Cooperation, provided 20 million Norwegian kroner (around £1.6 million) to support the 2021 and 2022 work programs of the ALSF.

The Foreign, Commonwealth & Development Office of the United Kingdom is providing a £1 million grant to the ALSF, which will go to supporting debt management capacity in low-income African countries. The funding forms part of a cooperation agreement signed by the two parties.

The UK grant is in line with the G20 Debt Service Suspension Initiative (https://bit.ly/3q0rkhC) supported by the IMF and the World Bank, and comes as African countries continue to implement urgent measures to manage the spread of the COVID-19 pandemic and its socio-economic impacts, including the strain on their debt portfolios.

ALSF CEO Stephen Karangizi said the grants were timely and would enable his agency to respond effectively to African countries’ requests for legal and technical support. “The consistent commitment of the Norwegian and UK governments to the ALSF’s mission is commendable and demonstrates their status as dependable development partners, especially in a challenging period for African countries. These grants will promote sustainable investments and transactions to improve the lives of the people of Africa.”

The ALSF previously received a £7 million grant from the United Kingdom, while Norway has since 2013 cumulatively allocated 75 million Norwegian kroner (Around £6.3 million) to support the ALSF’s annual programs.

The African Development Bank established the ALSF in 2010 to support governments in negotiating major commercial transactions. It has provided legal and technical assistance in public-private partnership projects across the oil and gas, mining and energy sectors. The Facility has supported African governments to negotiate 53 key commercial contracts valued at $97.8 billion.