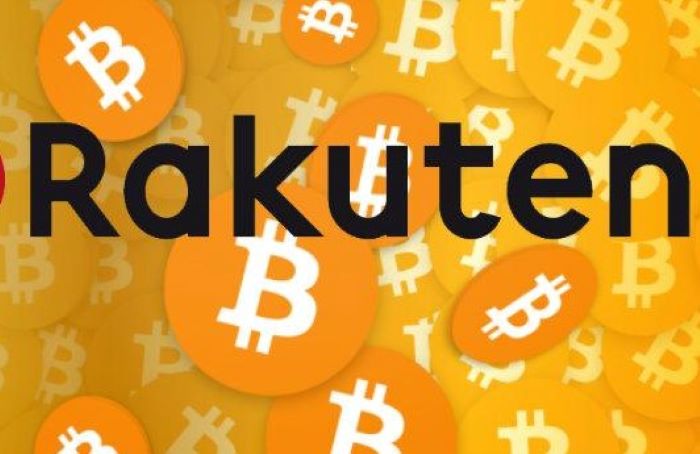 Japan has joined other counties of the world to embrace the blockchain technology as a firm Rakuten Inc in Tokyo., announced that its customers can now load up Rakuten Pay accounts with cryptocurrencies like bitcoin, ethereum, and bitcoin cash.

What Amazon is to Americans is what Rakuten is to the Japanese, thus its called the Amazon of Japan.

In a release, Rakuten which based in Tokyo said it’s now allowing cryptocurrency  users to leverage the company’s Rakuten Pay service in order to load up on Rakuten Cash.

According to Rakuten, its firm will provides customers with access to a wide range of Rakuten’s services and products including the firm’s travel services, Kobo e-books, and mobile.

The development thus means that cryptocurrency holders can pay for Rakuten goods and services, alongside Mister Donut, Familymart, and McDonald’s

Going forward, users can load their Rakuten app with bitcoin, ethereum or bitcoin cash in order to purchase items at Familymart, McDonald’s, 7-11, and Mister Donut to name a few.

In addition, with the development, cryptocurrency users can also top up funds with digital assets through their Rakuten Cash-buying function.

Consequently, the company is offering a bonus point gift to customers using the Rakuten Cash-buying function with cryptocurrencies.

According Rakuten, the loads can be done 24 hours a day and seven days a week via the Rakuten Pay app and the company’s crypto wallet.

“It is necessary to open a physical trading account using the Rakuten Wallet and install a smartphone app dedicated to trading to start,” Rakuten release states.

JAMB: After June 15, 2021 Your Admission To University Will Be Invalid – Oloyede