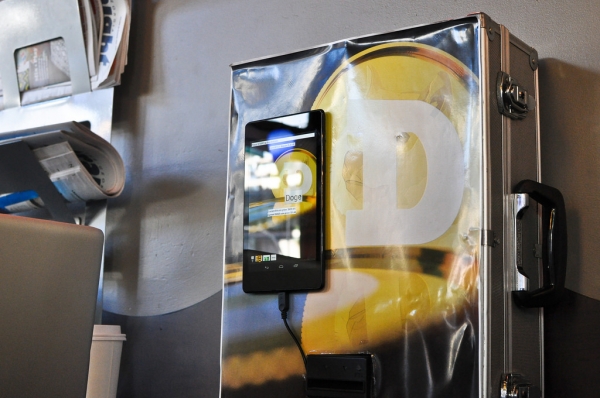 Dogecoin cryptocurrency has hit 1,800 ATM dispensers in the United States of America to  further lend credence to the coin that started as a joke, but now globally acceptable from captains of industry.

One of America’s biggest Bitcoin ATM providers has announced that Dogecoin can now be bought and sold at 1,800 of its machines.

CoinFlip says the announcement “validates the legitimacy of DOGE” — and comes after some seriously high-profile endorsements from the likes of Elon Musk and Snoop Dogg.

The company’s CEO and co-founder, Daniel Polotsky, said CoinFlip’s mission has long been to break down barriers to entry and make cryptocurrencies available to all… even if they’re based in rural towns. He added:

“Given its growing popularity and recent mass adoption, we are dedicated to making sure that Dogecoin is a part of our portfolio of coins, and encourage further support of this cryptocurrency in the coming months.”

Healthcare, Vaccines Should Be At The Centre Of Rebuilding Africa – WHO