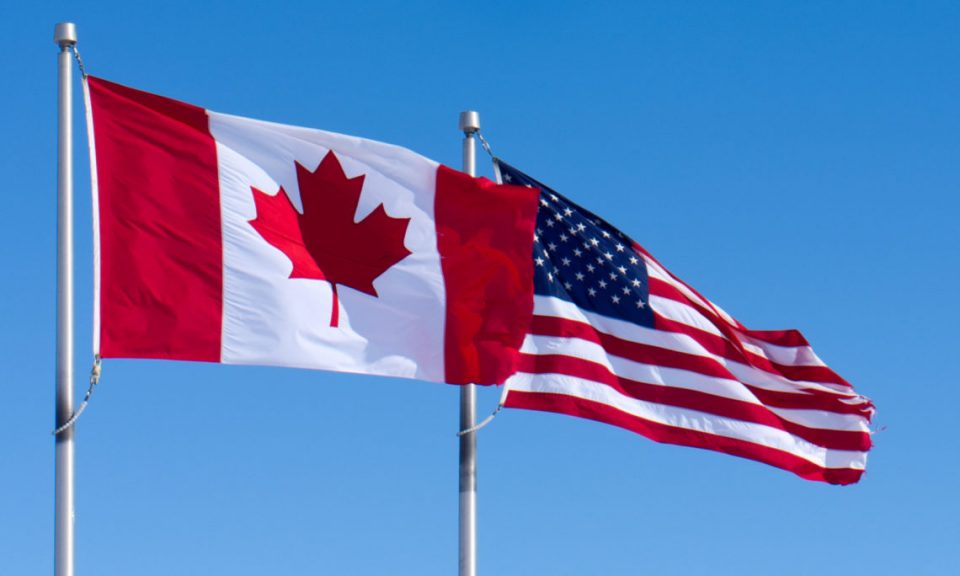 Experts Analysis have revealed the reasons Canada took the first choice of immigrants from America that used to be the most desired place for travellers.

In the analysis conducted by Boston Consulting Group and Appcast, a job advertising firm, the United States dropped from first to second place among the best countries to relocate to.

That was the outcome of the survey of 209,000 workers in 190 countries by Boston Consulting Group and Appcast.

Yahoo News reports that America didn’t do so great in 2020. The national response to the coronavirus pandemic was haphazard, with foolish fights over masks and distancing.

The George Floyd killing triggered a ferocious outpouring of rage, violence and racist counter-protests. Then-President Trump refused to admit he lost the presidential election, fomenting an anti-democratic uprising that culminated in the deadly riots at the U.S. Capitol early this year.

The world noticed this shabby performance. The United States dropped from first to second place among the best countries to relocate to, in a survey of 209,000 workers in 190 countries by Boston Consulting Group and Appcast, a job advertising firm.

Canada ranked No. 1 in the survey. Boston Consulting has done the survey twice before, in 2014 and in 2018. The United States ranked first both times, while Canada ranked third.

The report attributes the U.S. drop to “an inconsistent pandemic response, the adoption of more nationalistic policies, and social unrest.” It doesn’t cite Trump by name, but Trump’s “America first” approach included a reduction in legal immigration, a cutback in temporary skilled workers allowed into the country, and anti-immigrant rhetoric dating to the beginning of his presidential campaign in 2015. It’s hardly a surprise that would have made the United States seem less welcoming.

The surveys took place from October to December of last year, a period of time when Trump himself contracted Covid-19 and the Trump White House was the source of at least one superspreader event. At 1,600 deaths per 1 million people, the U.S. has the 10th worst coronavirus death rate out of more than 200 countries. Canada’s death rate is 581 per million, 64% lower than in the U.S.

The United States wasn’t the only country to lose luster in the survey. Germany fell from second in 2018 to fourth in 2020, probably because of a spurt of anti-immigration sentiment. The UK ranked second in 2014, but fell to fifth in 2019 and 2020. The UK’s chaotic exit from the European Union – Brexit – occurred in 2016 and wasn’t finalized until the end of 2020. The UK also struggled with a high coronavirus death rate.

Countries moving up in the BCG welcome index include No. 3 Australia, No. 6 Japan and No. 10 New Zealand. Each has a coronavirus death rate far lower than the global average.

Workers in general were less willing to relocate to another country in 2020, most likely because of the coronavirus. The portion of survey respondents working abroad or willing to work abroad fell from 63.8% in 2014 to 57.1% in 2018 to 50.4% last year. Most of the respondents were young or mid-career workers with a college education, since those are the types of workers needed by the big firms BCG does consulting work for.

The United States is rebounding better from the coronavirus downturn than many countries, thanks to aggressive fiscal and monetary stimulus and a generally resilient economy. But America is hardly the best at everything, as some Americans might think. It fell from first to second in the 2019 World Economic Forum global competitiveness report, behind Singapore. In 2020, the WEF ranked countries on their pathway to recovery from the coronavirus pandemic, with the U.S. ranking 5th. The World Bank, in its ease-of-doing-business assessment, ranks the U.S. 6th.

On health care, the U.S. performs much worse. The United States endures higher mortality and disease rates than wealthy countries do, on average, with the highest costs in the world, by far. That’s one of the problems President Joe Biden has vowed to tackle, but he faces daunting challenges. The world’s most celebrated democracy only ranks 19th in government effectiveness, in part because of the difficulty passing legislation in the U.S. Senate. For anybody wondering, Canada ranks 10th.

9 Soldiers were killed by Suspected Terrorists in Zamfara State