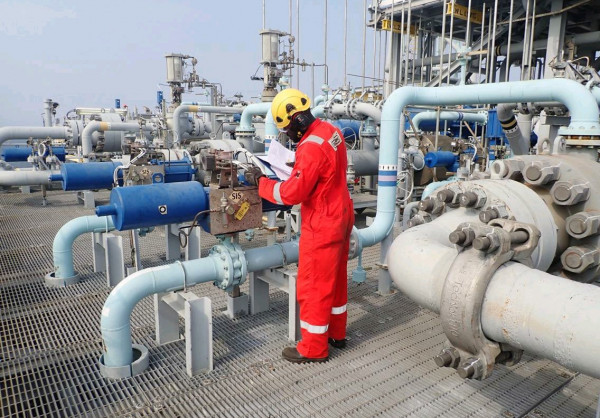 The merger will be effective from 1 April 2021 and the new company will be called the South African National Petroleum Company.

The merger, driven by the pursuit of implementing a new company that has a streamlined operating model via the development of a shared services system and a common information platform, comes a few months after cabinet approval and the confirmation that PetroSA had incurred losses of R20 billion since 2014.

Additional factors which prompted the move included the determination to strengthen PetroSA which had not had a permanent CEO in five years prior to the appointment of CEO Ishmael Poolo last and, had become majorly ungainful since its failure to secure gas for the gas-to-liquids refinery project in Mossel Bay.

While the merger deadline has been set, the portfolio committee expressed reservations to the department’s likelihood of meeting the deadline, considering the existing legislative regime, pending issues raised in the SFF and PetroSA forensic reports, as well as PetroSA’s current insolvency and liquidity challenges, the official press statement (https://bit.ly/2OBQeqH) on the briefing revealed.

“South Africa’s energy sector is entering a new dawn,” said NJ Ayuk, Executive Chairman of the African Energy Chamber. “With gas discoveries off the coast and the announcement of the REIPPP programme bid window 5 and 6 on the horizon, now is the most opportune time for the merger of the CEF subsidiaries. Of course, it is not an easy task and delays may be anticipated but, this move signals a real change towards a meaningful strategy that will not only be beneficial to the DMRE but to potential investors and local development as well.”

The African Energy Chamber welcomes this move and acknowledges that this is yet another step supporting the country’s determination to restarting the engines of sustainable growth and the transformation of energy policy and infrastructure.

APGC Appoints Omatseyin Ayida as Chairman, Admits Owen Omogiafo Into Board of Trustees