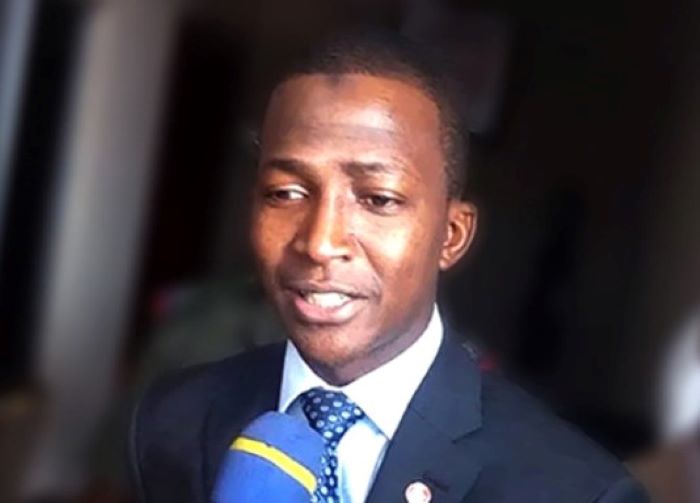 Abdulrasheed Bawa, the Chairman of the Economic and Financial Crimes Commission, EFCC, for the first time after he assumed office on Wednesday testified at Ikeja High Court, Lagos.

He was asked to give evidence in a N1.4 billion fraud trial involving an oil company, Nadabo Energy.

The prosecution counsel, Saidu Ateh led in evidence before Justice C. A. Align, as the EFCC boss analysed the email correspondences of the defendant.

He said the investigation revealed that the defendants, contrary to their claims took about 6 million litres PMS from the mother vessel to their chartered vessel.

He said the email further confirmed that the same quantity was discharged at Port-Harcourt.

“In addition, the email also informed us that one Mr Jide Akpan was the agent of the vessel.

“We invited the said Akpan and during the course of our interrogation with him he confirmed that the first defendant through the second defendant deferred the vessel and paid for it.”

The Nation reports that Bawa had last year appeared before the court as a prosecution witness.

The EFCC had accused Abubakar Ali Peters and his company, Nadabo Energy of allegedly using forged documents to obtain N1,464,961,978.24 from the Federal Government as an oil subsidy after allegedly inflating the quantity of premium motor spirit, PMS purportedly supplied to 14,000M.

The defendants had pleaded not guilty to the prosecution’s fraud charge.