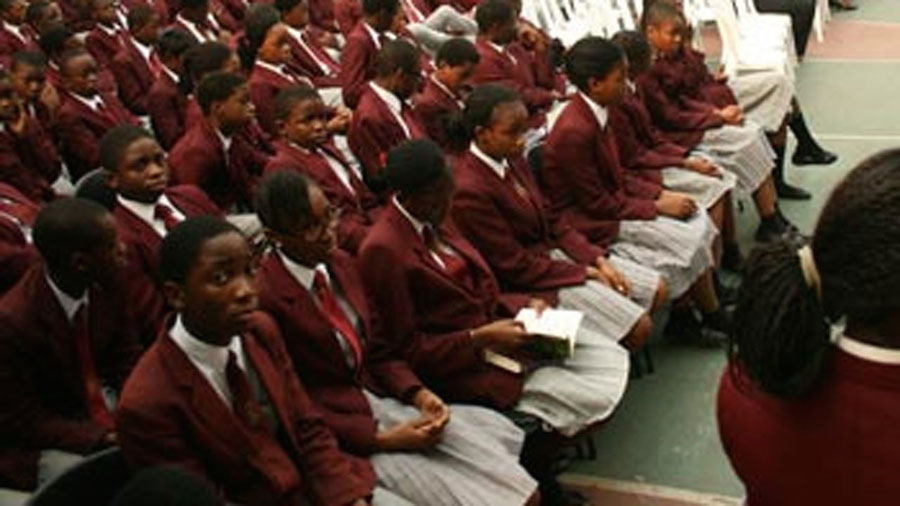 Mr Olasogba Samuel, the Head of Year 10, Greensprings Lekki campus, has called on parents to inculcate leadership skills in their children. He made this call when speaking at the two-day leadership training programme of the school held on the 23rd and 24th of February.

Mr Olasogba argued that leadership skills are highly needed to succeed in the corporate world and that children are better off if they acquire the skills at their younger age.

“It is an open secret that employers hire and promote candidates who are great team players, who communicate excellently, who are goal-getters and have other exceptional leadership skills. Nevertheless, many children grow up or graduate from tertiary institutions without acquiring these skills, and this is likely to put them at a disadvantage in the job market,” he said.

“To prepare children for the real world after graduation,” he continued, “parents need to invest in building the leadership capabilities of their children. They can do this by helping them develop their self-confidence, allowing them to creatively solve personal problems, and making them take responsibility for their decisions.”

Mr Olasogba added that schools also have a role to play in instilling leadership attributes in children, and he spoke about what the school is doing in that regard.

“Children spend most of their days in schools, so as parents do their parts, schools must also support them. For us at Greensprings School, we organize intensive leadership training for our Year 10 students annually. This training is activity-based, and it is facilitated by our teachers and Project Summit, a team-building service provider based in South Africa,” he said.

“In the course of this training, our students were engaged with presentations and group discussions on leadership and teamwork. They also took part in team-building activities such as minefield, traffic jam, warp speed, tower building, among others. From the training, our students learnt empathy, resilience, emotional intelligence, transparency, delegation and empowerment, creativity and innovation, and other excellent leadership attributes,” he asserted.

Mr Olasobga ended his remarks by stating that when parents and schools do their parts in instilling leadership capabilities, the job market can expect to see more candidates who are employable.

READ ALSO: Child-Centredness Should Be Pivotal For All Schools – Greensprings School

Greensprings School is a British international school with three campuses in Lagos – Anthony, Lekki, and Ikoyi. The school opened to the public in 1985 and is now regarded as one of the best schools in Nigeria.

Report Me If I Have Ever Demand Sex From You, Lecturer Tells Students