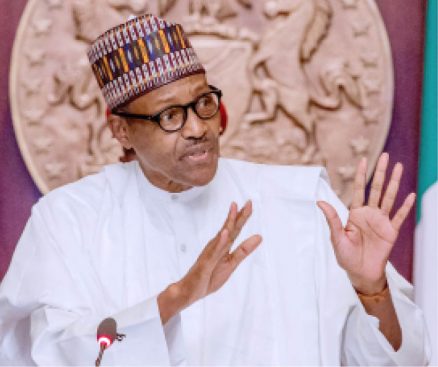 The Nigerian Government has revealed the major reason it stopped giving grants to youths in the country.

According to Nigerian authorities, they would rather give students a revolving loans than grants.

Sunday Dare, the Minister of Youth and Sports Development who stated this in Awka, the Anambra State said most of the grants given to the youths were misappropriated and in some cases squandered,

He made this disclosure at the end of a two-day workshop organised by the International Institute of Tropical Agriculture, Ibadan in conjunction with the National Root Crops Research Institute Umudike/International Fund for Agricultural Development.

READ ALSO: Any Lesson To Learn From Denmark’s Suspension of AstraZeneca Covid-19 Vaccine Use?

Dare said: “With this, we have decided that there would be no more grants to the youths, instead they shall be given loans that they will repay after an agreed period so that others will benefit from the same scheme.

According to him, the Federal Government had created several windows to engage the youth in agriculture and other vocations through the establishment of two centres in the north and south.

Represented by an Assistant Director of Vocational Skills in the ministry, Adamu Usman Kaina, the minister called on well-spirited individuals and corporate bodies to partner government for the empowerment of the young people across the federation.

He said the youth should have a mindset of creating value for themselves.

He said, “Lessons learnt from the nationwide #EndSARS protests showed that every young person believes that those in government are their enemies.

Edo APC Divided over Attack on Obaseki, Oba of Lagos