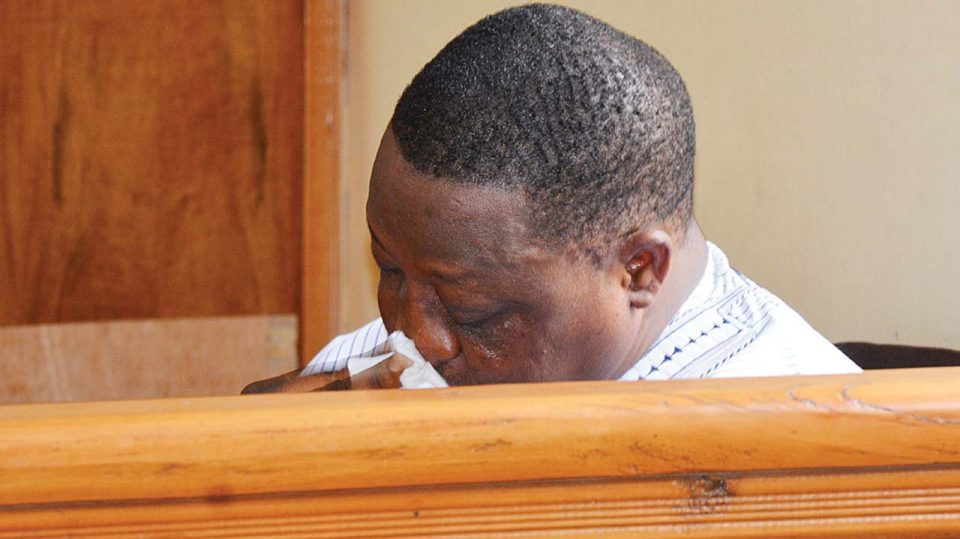 Former Plateau Governor, Mr Joshua Dariye does not have any more option than to spend ten years in prison, as the Supreme Court on Friday upheld the 10-year imprisonment over criminal breach of trust

The decision was decided by a five-man panel of the court, led by Justice Mary Odili.

In a unanimous judgment on Friday, the panel upheld Daruiye’s appeal in part, by quashing the one-year sentence imposed on him by the Court of Appeal in relation to the offence of criminal misappropriation.

The leads judgment prepared by Justice Ejembi Eko was read on Friday by Justice Helen Ogunwumiju. Other members of the panel include Lawal Garba, Samuel Oseji and Tijani Abubakar.

The Supreme Court upheld Dariye’s concurrent conviction and sentence by the trial court and the Court of Appeal on the offence of criminal breach of trust is upheld.

It proceeded to quashed his conviction and sentence in relation to the offence of criminal misappropriation.

Dariye had, in his appeal, prayed the Supreme Court to upturn the November 16, 2018 judgment of the Court of Appeal, Abuja, which convicted him and sentenced him to 10 years for diverting public funds estimated at N1.162billion while he was the Governor.

A three-man panel of the Court of Appeal, led by Justice Stephen Adah, in its decision, upheld an earlier judgement by Justice Adebukola Banjoko of the High Court of the Federal Capital Territory (FCT), delivered on June 12, 2018.

The trial court convicted Dariye on 15 counts relating to the offences of criminal breach of trust and criminal misappropriation, contained in the 23-count charge on which he was tried by the Economic and Financial Crimes Commission (EFCC).

In upholding Dariye’s conviction, the Court of Appeal noted the prosecution, led by Rotimi Jacobs (SAN) effectively proved its allegation of criminal breach of trust and criminal misappropriation against the ex-governor.

The Appeal Court however faulted the trial court for convicting Dariye on counts 12 and 23, which it said the prosecution did not prove.

It also faulted the trial court for imposing the maximum sentences on both offences of criminal breach of trust and criminal misappropriation.