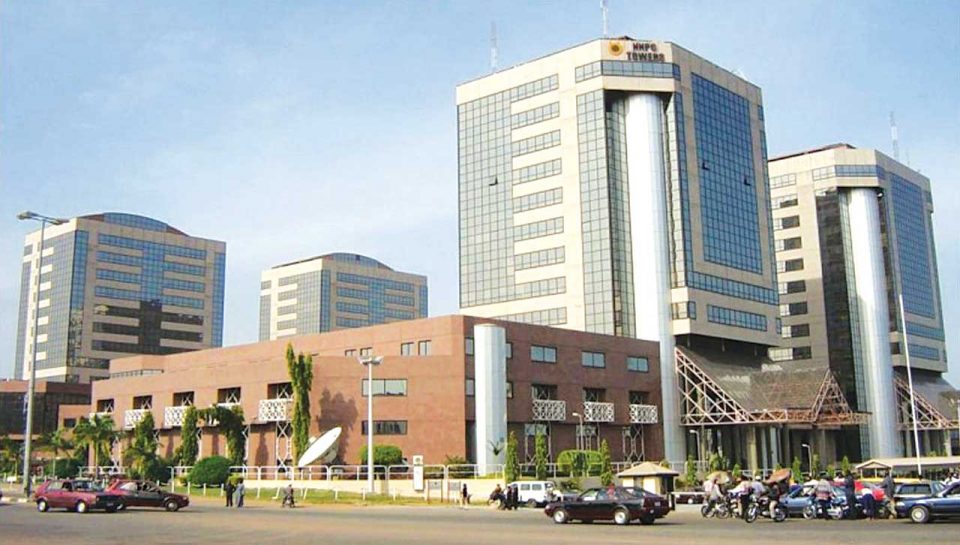 The President Muhammadu Buhari and the NNPC have deceived Nigerians, increasing fuel pump from N162 to N212 after vowing not to do so in March 1, 2021.

As published on the website of the Petroleum Products Pricing Regulatory Agency (PPPRA) the Buhari administration has increased the price of petrol to N212.61 a litre.

This was done barely two weeks barely , it debunked the rumour of any petrol price increment, adding that pump price hike cannot happen in March.

It said, “the Corporation was not contemplating any raise in the price of petrol in March in order not to jeopardize ongoing engagements with organized labour and other stakeholders on an acceptable framework that will not expose the ordinary Nigerian to any hardship.”

The Petroleum Products Pricing Regulatory Agency (PPPRA) announced late Thursday that the retail price for a litre of petrol for the month will be between N209.61 and N212.61.

It explained that the ex-depot price, which is the amount sold by fuel depot owners to marketers, will be N206.42, while the landing cost stands at N189.61 per litre, the agency said.

You will recall that since February there have been partial scarcity of fuel across the country.

There had been concerns the government, which says it has deregulated the sector and no longer pays subsidy, would raise rates as crude oil prices have seen a rebound in the global market.

The state-owned NNPC, which regulates the sector and is the sole importer of refined petrol, however, assured there was no such plan for February and March.

On March 1, the NNPC said in a statement by its Group General Manager, Group Public Affairs Division, Kennie Obateru, that contrary to speculations of imminent increase in the price of petrol in the country, there would be no increment in the ex-depot price of petrol in March.