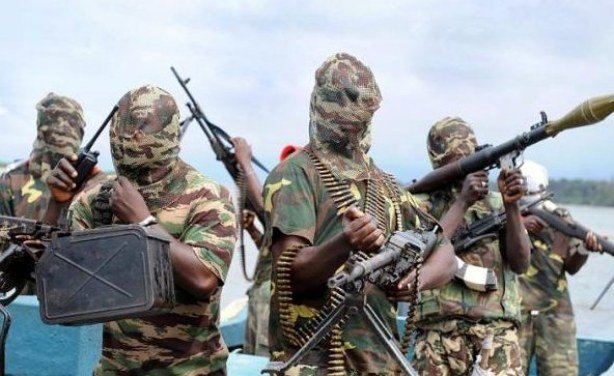 .At the time of filing this report, the numbers of abducted students and teachers at the LEA Primary School in Rama village of Birnin-Gwari local government area were still uncertain.

Even the Kaduna State government who confirmed the incident, could not ascertain the specific numbers of students and teachers abducted by the terrorists.

It was gathered that the incident occurred around 8:40 am shortly after the morning assembly.

According to The Nation, the state’s Commissioner for Internal Security and Home Affairs, Mr Samuel Aruwan, said, “the Kaduna State Government is receiving security reports of kidnapping of some pupils and teachers in a primary school located in Rema, Birnin Gwari local government area.

“According to preliminary reports, the incident occurred at an LEA Primary School in the LGA.

“The Kaduna State Government is currently obtaining details on the actual number of pupils and teachers reported to have been kidnapped and will issue a comprehensive statement as soon as possible,” Aruwan said.

A resident of Birnin-Gwari, Malam Usman Abdullahi said the bandits who stormed the school on about 20 motorcycles and carried the victims away immediately.

According to him, “for now, we don’t know the number of people taken by the kidnappers. They came on motorcycles, about 20 motorcycles, which they used to carry the pupils and their teachers. As we speak, only two teachers have been confirmed to be among the victims, but for the pupils, we can’t say for now.”