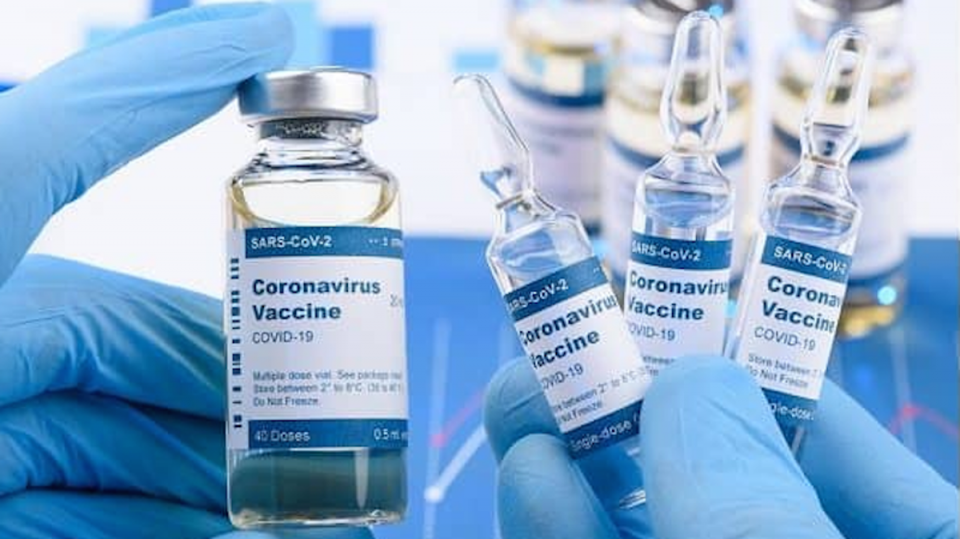 Netherlands and Ireland have suspended the use of the AstraZeneca COVID-19 vaccine over blood clots despite the firm insisting there was no risk.

Meanwhile, more than 350 million doses have been doled out across the world, but countries including Denmark, Norway and Bulgaria suspended the rollout of jabs from the Anglo/Swedish pharma giant this week after reports of blood clots developing in patients who had received the shot.

The World Health Organization, Europe’s medicines watchdog, governments and experts have stressed that no causal link has been established between the vaccine and blood clotting and insisted that the shot is safe.

An AstraZeneca spokesman said it had found no evidence of increased risk of blood clot conditions after analysing reported cases from more than 17 million doses.

“In fact, the reported numbers of these types of events for COVID-19 Vaccine AstraZeneca are lower than the number that would have occurred naturally in the unvaccinated population,” said the spokesman.

AstraZeneca’s shot is among the cheapest available and forms a bulk of deliveries to poorer nations under the WHO-backed Covax initiative, which aims to ensure vaccines get to all parts of the globe.

A spokesman for Ireland’s health ministry told AFP that the rollout had been “temporarily deferred” after the country’s advisory panel recommended a suspension because of concerns raised by Norwegian officials.

READ ALSO: Asari-Dokubo New Biafra: Is This a Sponsored Divide and Rule Strategy?

The Dutch health ministry similarly said it was suspending the rollout as a precaution.

Norwegian officials said on Saturday the country had reports of people “bleeding under the skin” and “severe cases of blood clots or brain haemorrhages in younger people” who had received the shot.

AstraZeneca became embroiled in a bitter row with European leaders earlier in the year when it announced it would not be able to supply the number of doses it had promised.

Since then, European leaders have bitterly criticised the company and cast doubt on the vaccine’s efficacy while at the same time blocking some exports of doses to destinations outside the European Union.

French Prime Minister Jean Castex, however, defended his country’s decision to carry on with the AstraZeneca jab saying on Sunday France had found no reason to suspend the rollout.

“At this stage, we must have confidence in this vaccine,” he said, highlighting instead the danger of leaving large sections of the population unprotected from Covid.

France is facing a hospital crisis with intensive care beds in the Paris region running out and patients having to be taken to other parts of the country.

While France is hoping to avoid being plunged back into a national lockdown, neighbouring Italy is set to reimpose restrictions across most of the nation on Monday — a year after it became the first European nation to face a major outbreak.

Schools, restaurants, shops and museums will close with Health Minister Roberto Speranza saying he hoped the measures and vaccination programme would allow restrictions to be relaxed in the second half of spring.

“Each dose of vaccine injected is a step in the direction of the way out of the crisis,” he said on Sunday.

Across the world, businesses and families are still counting the cost of the lockdowns and other measures that have left millions without jobs — and forced others to carry on working even if they feel they are lacking protection.

Matt Valentin in the US told AFP his job in a Michigan state cafe became an increasingly anxiety-ridden environment.

“It went from ‘get these drinks and orders done as fast as possible to ‘do all of that, and try not to bring a deadly virus home to your vulnerable family,’” the 21-year-old told AFP.