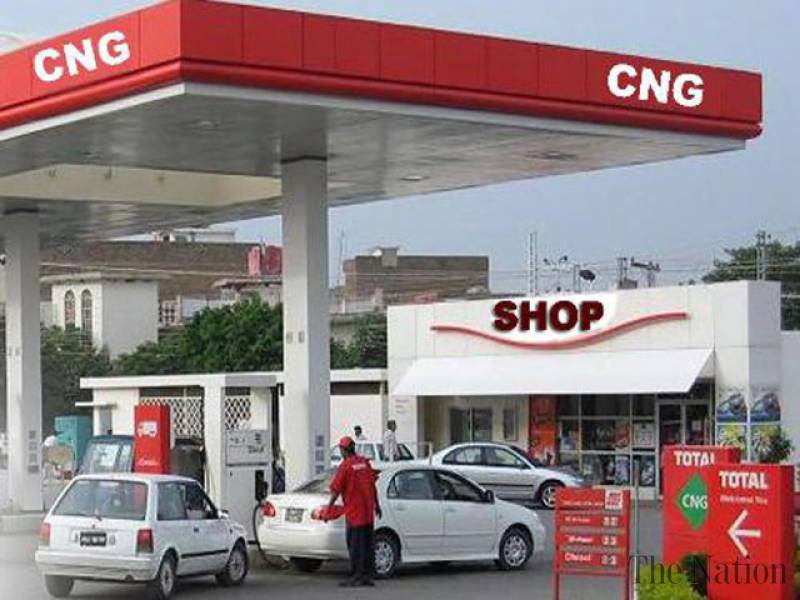 The removal of petrol subsidy to Nigeria as the Nigerian National Petroleum Corporation, NNPC claimed to have to spend N102.96bn on petrol subsidy in March 2021.

It also put the ex-depot price of petrol for the month at N206.42/litre and pegged the expected landing cost at N189.61/litre.

PPPRA is the regulator of the downstream oil sector.

It pulled down Thursday’s template for petrol, with an explanation that the earlier published guiding price did not translate into a hike in pump price despite reflecting market realities.

However, the ex-depot price approved by NNPC for March was N148.6/litre and the corporation insisted that it had not and had no plan to increase the petrol price this month.

Ex-depot price is the rate at which NNPC sells the commodity to depot owners, from where retailers make a purchase before dispensing at the pumps in filling stations.

“There is no increase in the petrol price and our position is that the ex-depot price for petrol in March remains the same. So, no need to panic because there is no hike in price,” NNPC’s spokesperson, Kennie Obateru, stated.

NNPC is the sole importer of petrol into Nigeria for more than three years.

Nigeria consumes about 57.44 million litres of petrol daily, going by the most recent daily consumption figure released by the NNPC in its financial and operations report.

READ ALSO: Asari-Dokubo New Biafra: Is This a Sponsored Divide and Rule Strategy?

Therefore, the difference between the N206.42/litre ex-depot price published by PPPRA as the expected cost for March and the N148.6/litre price being sold currently to marketers by NNPC shows that the corporation subsidises petrol by N57.82/litre.

Multiplying this by the 57.44 million litres consumed across the country daily and the 31 days in March, it implies that the government through the NNPC will spend about N102.96bn as petrol subsidy this month.

Punch reports that when contacted on Sunday night, the spokesperson of NNPC confirmed that the pump price of petrol was not reflective of the true market price, meaning that the commodity was being subsidised by the corporation.

Obateru said, “The minister and our group managing director had explained that the current pump price is not reflective of the market forces but that engagement is ongoing with labour on this issue.

“This is to find a way in which the cost issues are addressed so as not to impact negatively on Nigerians. That engagement is still ongoing and that is why we said there will be no increment.”