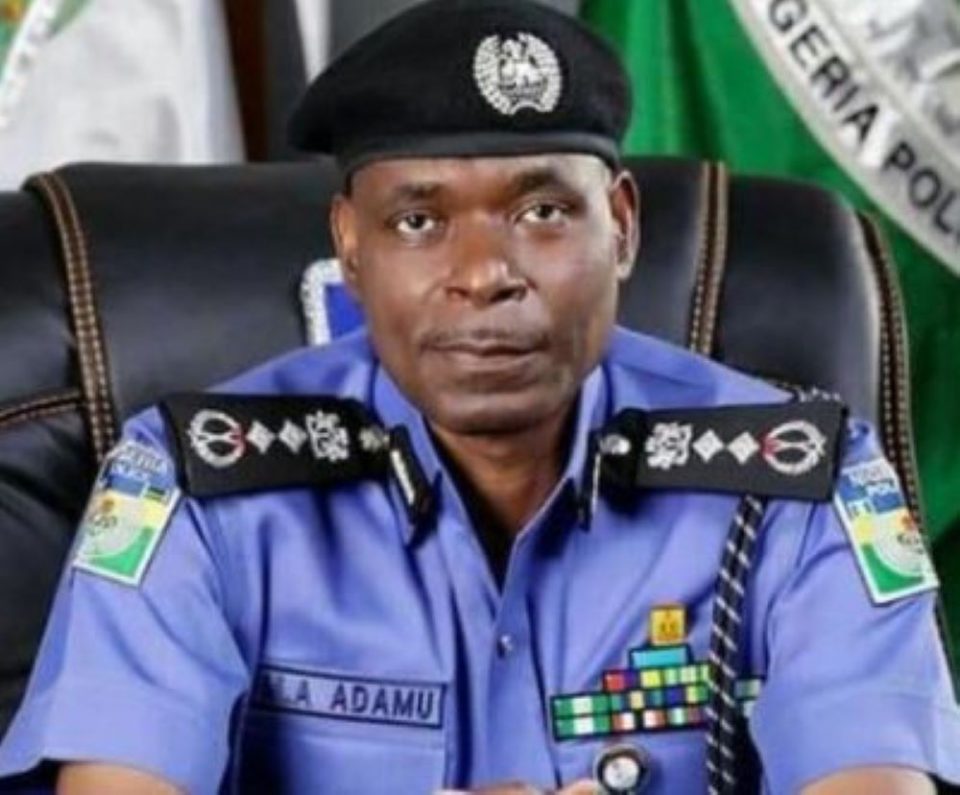 The abducted lecturer at the University of Port Harcourt, Rivers State has on Tuesday regained his freedom

Dr Jones Ayauwo was abducted by some group of armed men three weeks ago in the Khana Local Government Area of Rivers State.

In his reaction, the spokesperson for the University of Port Harcourt, Sammy Kpenu, confirmed on Tuesday the release of Dr Jones Ayauwo.

Kpenu who declined to state whether a ransom was paid or not said the lecturer regained his freedom on Monday night and has been reunited with his family.

” The management of the University has already contacted his family and thanked God for his release.

“This morning there was a special service to celebrate his release in Our Favours Chapel (the university:s church), In fact, when he was released, he went to the church to give glory to God,” he said.