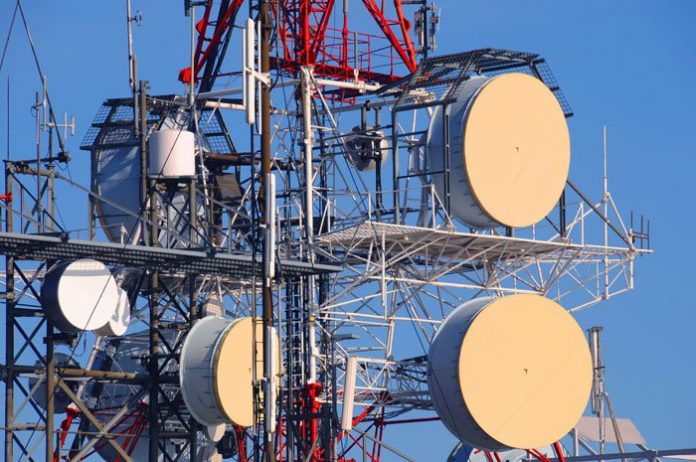 Nigerians who use Unstructured Supplementary Service Data (USSD) services will from Tuesday pay a flat fee of N6.98 per transaction every time they use the services, the Central Bank of Nigeria has said.

The CBN authorities, banks and telecommunication operators that met on Monday agreed on the fees.

They said the new charges was part of the agreement reached when banks and telecommunication operators met on Monday to discuss the N42bn debt owed mobile operators by banks.

It states: “We are pleased to announce that after comprehensive deliberations on the key issues, a resolution framework acceptable to all parties was agreed thus:

“Effective March 16, 2021, USSD services for financial transactions conducted at DMBs (Deposit Money Banks) and all CBN-licensed institutions will be charged at a flat fee of N6.98 per transaction.

”This replaces the current per session billing structure, ensuring a much cheaper average cost for customers to enhance financial inclusion. This approach is transparent and will ensure the amount remains the same, regardless of the number of sessions per transaction.

“To promote transparency in its administration, the new USSD charges will be collected on behalf of MNOs (Mobile Network Operators) directly from customers’ bank accounts. Banks shall not impose additional charges on customers for us of the USSD channel.”

The Federal Government had last week asked telecommunication operators to put on hold, their impending suspension of USSD services over a N42bn debt owed by banks.

Minister of Communications and Digital Economy, Isa Pantami, had convened a meeting with financial institutions and mobile network operators on Monday.

The CBN said the new charges as part of the resolution reached at the meeting.

The statement jointly issued by the CBN and the NCC also said a settlement plan for outstanding payments incurred for USSD services, previously rendered by mobile network operators was being worked out by all parties in a bid to ensure that the matter is fully resolved.

It said financial institutions and telcos will discuss and agree on the operational modalities for the implementation of the new USSD pricing framework, including sharing of Application Programme Interface to enable seamless, direct and transparent customer billing.

“The general public is reminded that the USSD channel is optional, as several alternative channels such as mobile apps, internet banking and ATMs may be used for financial transactions.

“The CBN and NCC shall continue to engage relevant operators and all stakeholders to promote cheaper, seamless access to mobile and financial services for all Nigerians,” the statement concluded.

PFN To UNN, We Won’t Surrender Enugu To Satan

Nigeria In Coma, On Life Support Under Buhari, Says Fayose