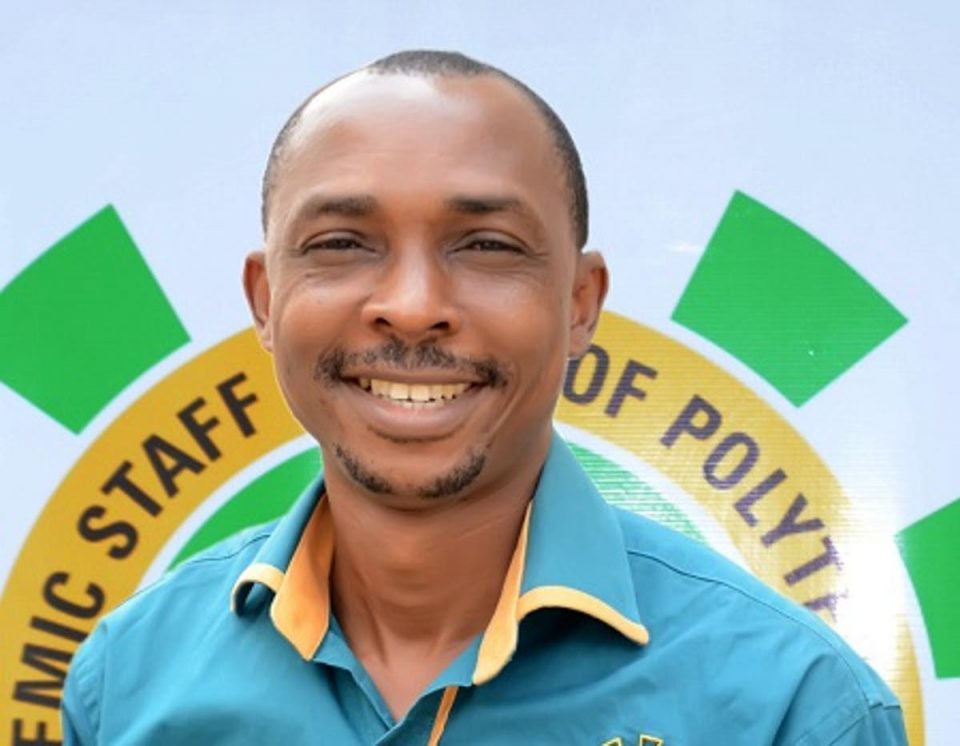 Anderson  Ezeibe, President of the Academic Staff Union of Polytechnic (ASUP) has threatened that the union will April 6, 2021, proceed on an indefinite strike.

According to him,  ASUP would have no option after April 6, 2021, but to proceed on strike over Federal Government negligence of issues affecting the technological education in the country.

Ezeibe, who spoke at the end of the 99th meeting of the National Executive Council of the union at Hassan Usman Polytechnic, Katsina listed six key factors affecting polytechnic education.

He said the government has consistently failed to address them over the years.

READ ALSO: ‘How China Seized My 4 Children, Pressurizes Me To Give Up My Passports’

ASUP decried the non-implementation of the ASUP/FG agreement of 2010, non-payment of salaries and arrears of the new minimum wage in some state-owned Polytechnics, among others.

He said since 2020 when ASUP met with Federal Government on the issues nothing has been done about it.

Ezeibe said for the strike to be called off after its commencement on April 6, the Federal Government must meet ten conditions.

The conditions include the Implementation of the NEEDS Assessment report of 2014, the reconstitution of the Governing Councils of Polytechnics, the release of Promotional areas in federal Polytechnics, among others.