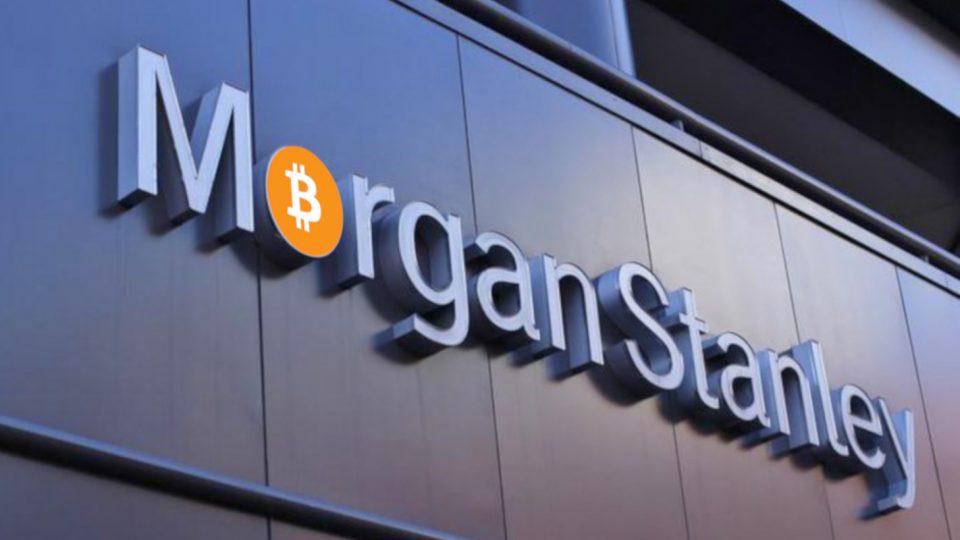 Bitcoin has raced close to $60,000 once again after Morgan Stanley announced it was launching three crypto funds that will allow clients with the deepest pockets to own Bitcoin.

Bitcoin.com reports that as one of America’s biggest banks, the move was interpreted as a vote of confidence by the market. Interested investors will need at least $2 million in assets to qualify.

This came after Bitcoin looked like it could be entering a bearish market, it’s now bouncing back following two big updates from the world of finance.

The first bit of good news for BTC came when Morgan Stanley announced it would launch three new funds that allow investors to own the crypto asset. The second boost to Bitcoin came as the U.S. Federal Reserve shared its view that interest rates are unlikely to rise until 2024.

While it was previously thought that the price of Bitcoin wasn’t reliant on traditional financial markets, the crypto world is increasingly affected by both the endorsement and scepticism of virtual assets by economic powerhouses.

Even though the bank has begun to show increased confidence in crypto, the new funds have been created to serve only its wealthiest clients. As reported by CNBC the bank deems the funds suitable for investors with an “aggressive risk tolerance” and at least $2 million managed by the firm.

Accredited investors with brokerage accounts will also need at least $5 million held by the bank to qualify, with Bitcoin investments capped at 2.5% of their client’s net worth.

The recovery of the U.S. economy is also happening faster than previously expected, with forecasts now suggesting that the unemployment rate will stand at 4.5% by the end of 2021 — far less than the 5% initially predicted.

And interestingly, a study run by The Harris Poll on behalf of Yahoo Finance found that:

“About 15% of Americans who received the last two stimulus checks invested part or all of the money from those checks, and about half of this group invested specifically in cryptocurrencies like Bitcoin and Ethereum.”