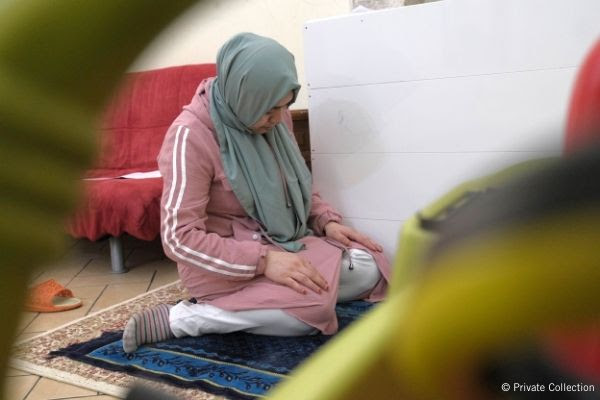 Mrs Mihriban Kader has narrated how the Chinese government seized her four children and pressurised her and her husband to give up their passport.

Mihriban Kader who hails from Kashgar, Xinjiang in West China has fled the country to the asylum in Italy and left her four children.

She told TheCheer News that after she and her husband departed the country, her four children, aged 12 to 16 at the time, were seized by the police and sent to an orphanage and boarding school in Xinjiang.

She is calling on global relevant authorities in the United Nations, the United States of America and Amnesty International to prevail on the Chinese government to release her children.

Kader said: ”My name is Mihriban Kader and I am originally from Kashgar, Xinjiang in West China. I’m writing to you today to tell you about my family.

”Back in 2016, my husband Ablikim and I fled from Xinjiang to Italy and left our four children in the temporary care of my parents.

”We were being harassed by the police and pressured to give up our passports.

”So we thought that by going away for some time, the authorities would stop coming after us.

”But soon after, my mother was taken to an internment camp, while my father was interrogated by the police.

”Sadly, my four children, aged 12 to 16 at the time, were also eventually seized by the police and sent to an orphanage and boarding school in Xinjiang.

”Unfortunately, my story is not unique. Many Uyghur parents overseas have had to leave one or more children in the care of family members in Xinjiang – only to learn that their relatives were then detained, and their children taken into state-run “orphan camps”.

”With your voice, we can push China to end the separation of Uyghur families, and I will finally hug my children again.”

APC Will No Longer Respond To Statements From PDP – Publicity Secretary