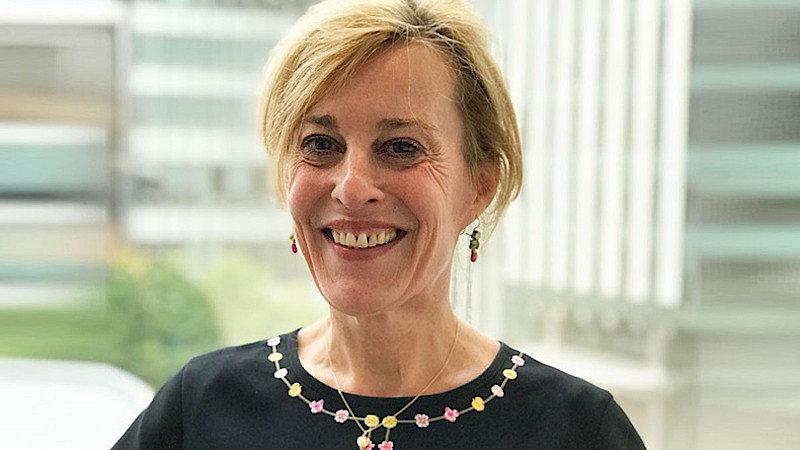 The Heads Risk Assessment Committee, European Union, Dr Sabine Straus has said that a review of millions of cases on AstraZeneca vaccine found that it does not increase the overall risk of clots, though “there are still some uncertainties.”

This is coming despite reports of a small number of cases of dangerous blood clots in people who had received the vaccine.

The European Union’s drug regulator said on Thursday that the AstraZeneca vaccine was safe, a finding that officials hope will alleviate concerns about possible side effects and prompt more than a dozen countries to resume using it against the resurgent coronavirus.

The regulator, the European Medicines Agency, said a new warning label will be added to the shot so that people in the medical community can be on the lookout for a potential rare complication leading to bleeding in the brain.

The New York Times reports last week and early this week, several European countries suspended the use of the AstraZeneca vaccine, a pause that, however brief, threatens lingering consequences both on that continent, which is struggling to contain a new wave of infection, and around the world.

Europe is not inoculating people quickly enough to slow transmission of the virus, the World Health Organization said on Thursday, reporting that new infections had risen for three successive weeks and that more people in the region were dying from the disease than a year ago.

The AstraZeneca vaccine shot, more easily stored than Pfizer and Moderna, and sold for now without the goal of earning a profit, is a keystone of the W. H.O.’s effort to inoculate poor and middle-income countries.

“This is a safe and effective vaccine,” said Emer Cooke, the head of the European regulator.

A fearful public may not be easily reassured.

“I haven’t decided yet whether I am going to get vaccinated or not,” said Giada Pietrolillo, a kindergarten teacher in Calabria, at the southern tip of Italy. “I am not sure I trust anyone any more.”

While the vast majority of the roughly 20 million people in Europe who have received the AstraZeneca shot suffered no serious side effects, Dr Straus said, there were a handful of troubling cases of cerebral venous thrombosis, blood clots in the brain that lead to haemorrhages, in patients who also had low platelet counts. The evidence, she said, is not conclusive as to whether it is related to the vaccine

The officials said they hoped a clear statement on the safety of the vaccine would calm anxious governments and their populations at a particularly precarious moment in the pandemic.

Manuela Perozzi, a teacher for handicapped pupils at a middle school in Campobasso, in southern Italy, said she was sick with fever and aches for two days after her first dose of the AstraZeneca shot earlier this month, and then grew worried as fears about it spread.

“We can only try to hold on to science,” she said. “But surely I will be even less serene when they call me for the second shot.”

The leaders of the nations, mostly in Europe, that paused its use earlier this week framed their decision as a move intended to reassure the public that all concerns were being treated seriously, adding that they would await guidance from the regulator. Most of the countries had signalled that they were likely to restart using the vaccine once the agency issued clearance.

The Italian government on Thursday welcomed the drug regulator’s findings and said it would end its suspension “as of tomorrow.” France also announced it would return to giving out the vaccine, and the prime minister, Jean Castex, said he himself would get a shot. Spain will resume its rollout next Wednesday, said Carolina Darias, Spain’s health minister. At the time of the suspension, about 930,000 Spaniards were waiting for the second dose of AstraZeneca’s vaccine.

Norway’s health authority said it would continue to study the issue before deciding whether to lift its suspension.

Despite their differences, all the vaccines approved by Western regulators have shown themselves to be remarkably effective at reducing severe illness and death. And though the AstraZeneca vaccine accounts for less than 20 per cent of the hundreds of millions of doses ordered by the European Union, it was a critical part of early rollout plans.

With infections again on the rise in many European countries, the cost of delay may be measured in lives.

In just one week in January, at the height of the last wave, Europe recorded nearly 40,000 deaths.

This week, more people are on ventilators in hospitals in Poland than at any time in the pandemic, leading officials to reimpose national restrictions, starting on Saturday. Italy has reimposed lockdowns in the hopes of limiting outbreaks. Across the continent, there is rising concern about the spread of variants of the virus.