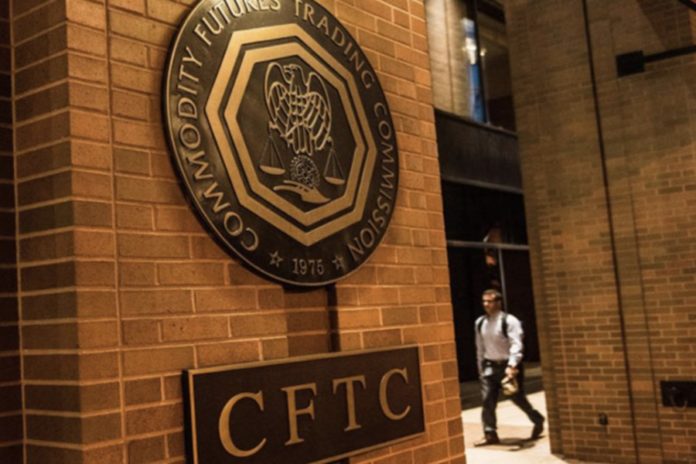 It was gathered that cryptocurrency exchanger, Coinbase, was fined $6.5 million for what is described as reckless false, misleading, or inaccurate reporting as well as wash trading.

Bitcoin reports that the enforcement action came as Coinbase was getting ready for its initial public offering (IPO) on Nasdaq.

According to the report, the CFTC announced Friday that it has issued an order settling charges against cryptocurrency exchange operator Coinbase Inc.

“for reckless false, misleading, or inaccurate reporting as well as wash trading.” The regulator wrote:

The order requires Coinbase to pay a civil monetary penalty of $6.5 million and to cease and desist from any further violations of the Commodity Exchange Act or CFTC regulations.

The order described that between January 2015 and September 2018, “Coinbase recklessly delivered false, misleading, or inaccurate reports concerning transactions in digital assets, including bitcoin,” on its GDAX platform.

The CFTC found that while Coinbase disclosed that it was trading on the GDAX platform, it failed to disclose that it “was operating more than one trading program and trading through multiple accounts.” The derivatives watchdog elaborated that during the above period, the company “operated two automated trading programs, Hedger and Replicator, which generated orders that at times matched with one another.”

Moreover, the regulator clarified that “while Hedger and Replicator had independent purposes, in practice the programs matched orders with one another in certain trading pairs, resulting in trades between accounts owned by Coinbase.” The crypto exchange “included the information for these transactions on its website and provided that information to reporting services,” including Crypto Facilities, Coinmarketcap, and the NYSE Bitcoin Index. The CFTC clarified:

Transactional information of this type is used by market participants for price discovery related to trading or owning digital assets, and potentially resulted in a perceived volume and level of liquidity of digital assets, including bitcoin, that was false, misleading, or inaccurate.

Furthermore, the enforcement order finds that between August and September 2016, “a former Coinbase employee used a manipulative or deceptive device by intentionally placing buy and sell orders in the litecoin/bitcoin trading pair on GDAX that matched each other as wash trades.” The order does not give the name of the employee.

The CFTC noted that on some days, this employee’s “wash trades in the litecoin/bitcoin trading pair between accounts he owned and controlled, made up a substantial percentage of the trading volume in the contract, ranging from as little as 0.62% to as much as 99.0% of the daily trading volume.” The CFTC claims:

This created the misleading appearance of liquidity and trading interest in litecoin. Coinbase is therefore found to be vicariously liable as a principal for this employee’s conduct.

Litecoin founder Charlie Lee was Director of Engineering at Coinbase between July 2015 and June 2017. In December 2017, Lee said he sold and donated all of his LTC except some physical ones he kept as collectibles.

Meanwhile, Coinbase is getting ready for its initial public offering (IPO) via a direct listing on Nasdaq which it will trade under the ticker symbol COIN. However, according to Bloomberg, the public offering has now been pushed back to April. This week, Coinbase filed to sell 114.9 million shares for its IPO. On Wednesday, it said that recent private market transactions had valued the company at around $68 billion, a lower valuation than the previous $100 billion.