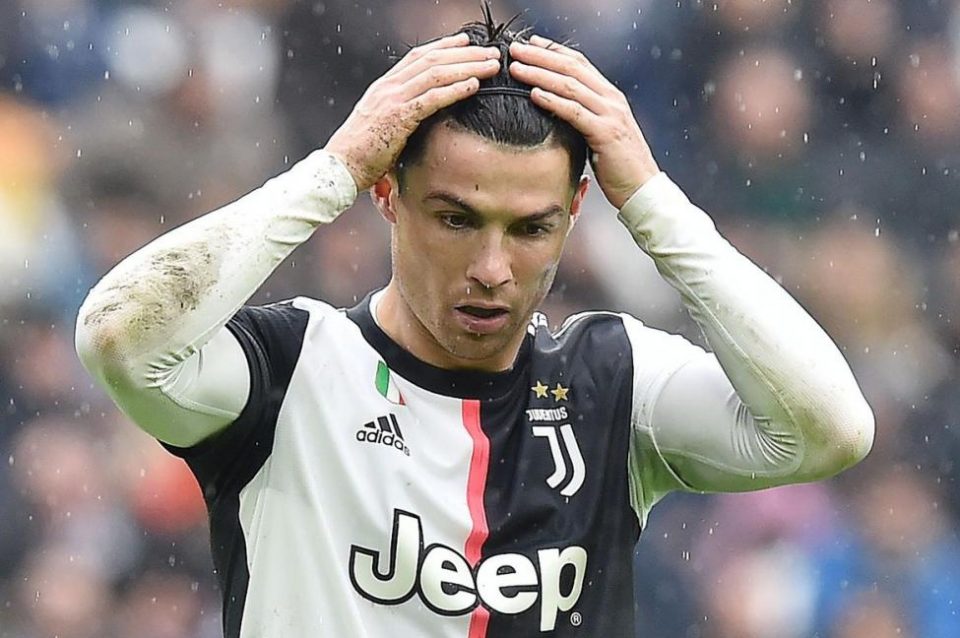 Having left Manchester United almost a decade ago, it’s no surprise that international soccer superstar Cristiano Ronaldo is ready to bid farewell to his home in the affluent English village of Alderley Edge, just 15 miles away from his former playing ground at Old Trafford.

Mr Ronaldo, who now plays forward for Italian club Juventus, listed the five-bedroom, three-story brick house on Monday for £3.25 million (US$4.1 million), according to listing records.

The Portuguese footballer is set to take a £600,000 loss if it sells for that asking price. Mr Ronaldo, 33, purchased the house for £3.895 million over a decade ago, according to a title document filed with the Land Registry in 2007.

Images of the house reveal Mr Ronaldo’s surprisingly Gothic taste in furnishings. The spartan decor left in the house is almost exclusively black, including a black shag and cowhide rugs, a plush charcoal-grey couch and even sheer black curtains.

Otherwise, the home has fairly traditional finishes, including light stone-tile and hardwood floors and tall windows. 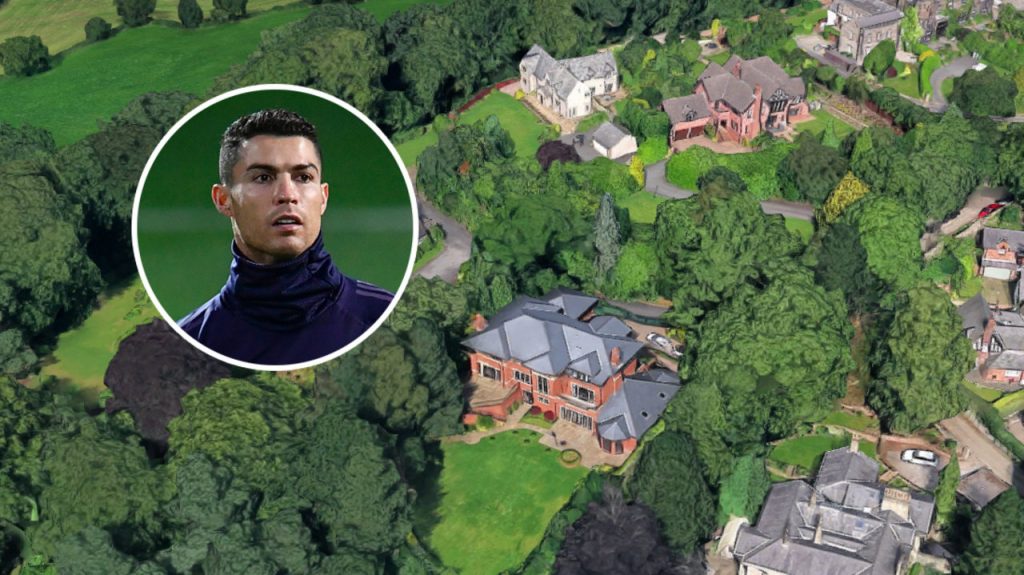 There’s also a slew of luxurious amenities, including a pool, spacious white-and-black lacquer kitchen (Juventus’s team colours), a steam room, cinema room and a gym, according to images of the house, which is listing with local real estate agency Benson Bunch. The brokerage did not return a request for comment.

There are three en-suite bedrooms in total, including a large master suite with two adjoining bathrooms and a walk-in closet.
This is the second time the Portuguese footballer has marketed his former English home. The property first hit the market in 2013 for £3.75 million, according to an old listing for the home.
Mr Ronaldo, who left Manchester United in 2009, could not be reached for comment.
Mansion Global