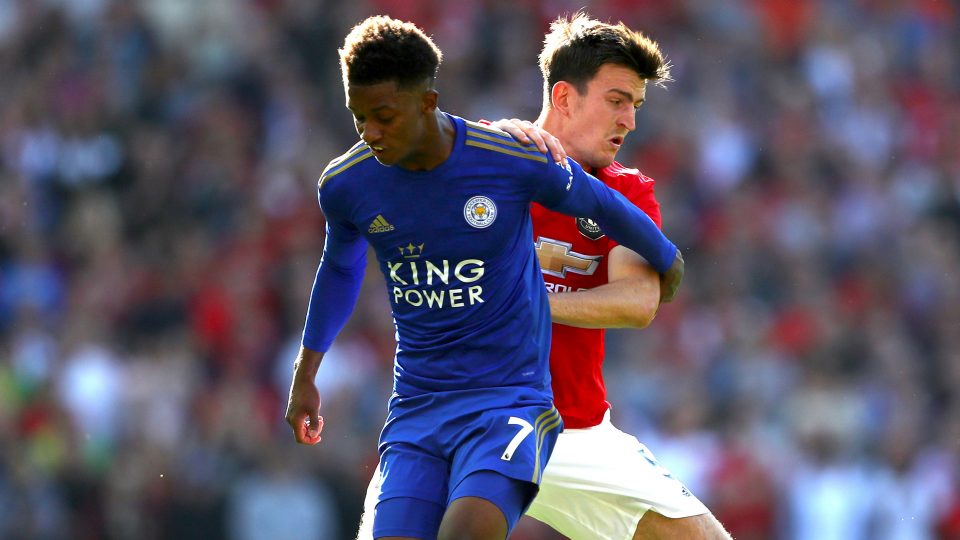 The two goals scored by Nigerian and Leicester city Forward, Kelechi Iheanacho against Manchester United has given his club side a semi-final slot for the FA Cup.

Iheanacho performance during the encountered today sent the foxes to a semi-final berth as Leicester city overpower Manchester United in the FA Cup quarterfinal match.

Manchester United missed out on another opportunity to end their four-year trophy drought as Leicester beat Ole Gunnar Solskjaer’s men 3-1 on Sunday to reach the FA Cup semi-finals.

The in-form Kelechi Iheanacho scored twice for the Foxes with Youri Tielemans also on the scoresheet for Leicester, who will face Southampton in the last four

What Tottenham Did Differently To Beat Chelsea 5-4