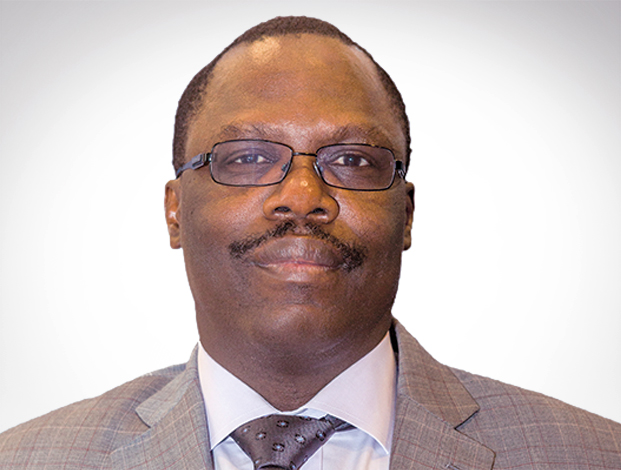 Angola’s National Oil, Gas and Biofuel’s Agency (ANPG) has outlined its timetable for the evaluation of its ongoing 2020 bid round, as interest in the acreage on offer continues to grow. In line with its statutory duties as a national concessionaire in charge of the attribution of petroleum exploration blocks, the ANPG has sought to adjust its processes to remain competitive in the current market environment, which is dominated by concerns around COVID-19, long-term demand considerations and stiff competition from new and promising frontiers like Guyana and Suriname.

The ongoing bid-round is a manifestation of Angola’s strategy for the continuous attribution of petroleum concessions 2019-2025 which was approved and codified by Presidential Decree no. 52/19, of 18 February 2019. The aim of the strategy is to provide access to promising acreage to competent explorers in an effort to increase geological knowledge about Angola’s hydrocarbons potential and ultimately increase proven reserves.

READ ALSO: Observations of an Expat: The Trial

A hybrid online and physical roadshow for the current bid-round is scheduled for April 6 at the Talatona Convention Centre in Luanda. This event will provide the opportunity for investors to engage with the agency regarding the blocks on offer, the data packages and the accessibility studies, as well as touch upon environmental, logistical and local content issues.

This will kickstart a series of both digital and in-person roadshows and technical presentations to promote the blocks to be awarded in key international markets. The acreages on offer include:

In line with the provisions of Presidential Decree No. 86/18, of 2 April 2019, which establishes the rules for the organisation of bid rounds, the ongoing 2020 bid round will unfold as follows: