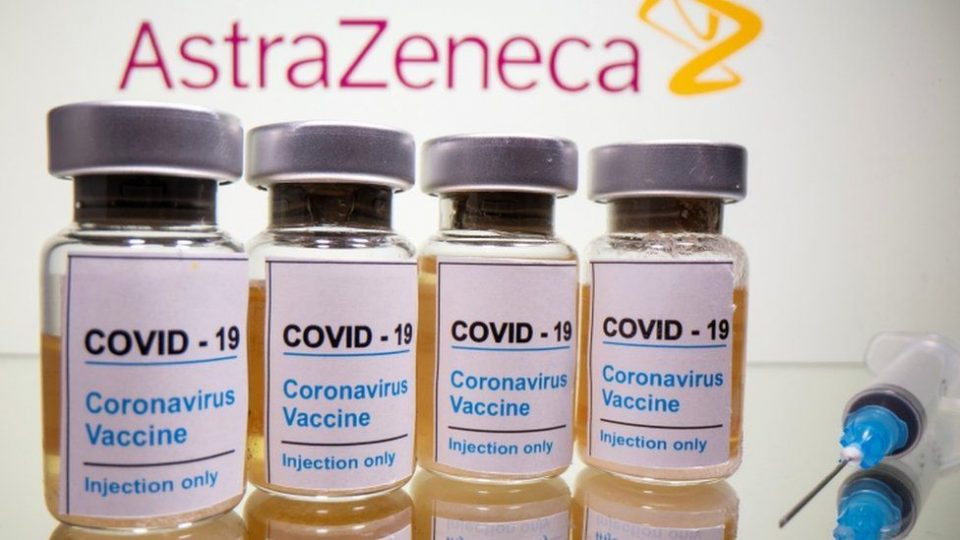 US independent Data and Safety Monitoring Board (DSMB) suggested that AstraZeneca may have provided “outdated information” in its statement on Monday, which gave “an incomplete view” of the results.

The Guardian reports that AstraZeneca’s statement said efficacy in the trial of more than 32,000 people was 79% against symptomatic disease and 100% against severe disease and death. About 20% of participants were over the age of 65, to address the issue that had concerned some European countries as well as the US. Earlier trials did not include enough older people to be sure the vaccine worked in them.

Nearly two-thirds of participants were not in the best of health: 60% had underlying conditions including diabetes, severe obesity and heart disease, which would put them at serious risk if they caught the virus. The trial, which took place in the US, Chile and Peru, also had a bigger mix of ethnicities.

Experts were scrambling to understand the doubts of the DSMB, which were expressed in a statement from the US National Institute of Allergy and Infectious Diseases (NIAID). There were fears it could undermine confidence in the vaccine, which is being painstakingly rebuilt following worries in Europe over first the age issue and then blood clots.

Dr Anthony Fauci, Joe Biden’s chief medical adviser, who heads the NIAID, said on the TV show Good Morning America that this was “an unforced error” by the company. “The fact is this is very likely a very good vaccine, and this kind of thing does … nothing but really cast some doubt about the vaccines and maybe contribute to the hesitancy,” he said.

The NIAID statement said the DSMB “was concerned by information released by AstraZeneca on initial data from its Covid-19 vaccine clinical trial. The DSMB expressed concern that AstraZeneca may have included outdated information from that trial, which may have provided an incomplete view of the efficacy data.”

It urged the company “to work with the DSMB to review the efficacy data and ensure the most accurate, up-to-date efficacy data be made public as quickly as possible”.

Earlier on Tuesday, the NIAID had announced the success of the AstraZeneca trial, reporting the same efficacy results as the company. It said the DSMB had found no safety concerns and there were no incidents of blood clots.

Later it appeared that the dispute concerned the amount of data that AstraZeneca had released. In a statement, the company said it had published the results up to 17 February. As the trial is continuing, there will be more data available already, which could alter the results at least slightly.

AstraZeneca said it did not expect that to be the case. The data since 17 February was consistent with the interim analysis it had outlined on Monday. “We will immediately engage with the [DSMB] to share our primary analysis with the most up-to-date efficacy data. We intend to issue results of the primary analysis within 48 hours,” the company said.

The concerns throw into question whether the British-Swedish pharmaceutical firm can seek US emergency use authorisation for the vaccine in the coming weeks as planned.

Authorisation and guidelines for use of the vaccine in the US will be determined after a thorough review of the data by independent advisory committees, the NIAID statement said.

UK scientists said it was unusual for a data safety monitoring board to intervene in public, although there were often debates with the manufacturers behind the scenes. “This is unprecedented in my opinion,” said Stephen Evans, a professor of pharmacoepidemiology at the London School of Hygiene & Tropical Medicine.

“One explanation might well be that this trial is currently being conducted when there is a large amount of a new variant about more recently, and, as might be expected, the efficacy against that variant might be less, so more recent data shows reduced efficacy. Of course, the other vaccines may also show such reduced efficacy and we don’t know by how much.”

Evans said he was not particularly concerned, “unless they had found a safety issue that was being hidden, which does not appear to be the case.”

Dr Stephen Griffin, an associate professor in the school of medicine at the University of Leeds, said it highlighted the importance of all the data being released at the same time as the top-line results, which had not happened.

The issues raised “may be a mere technicality, yet this won’t be clear until we have full disclosure. Nevertheless, we must ensure that issues such as this are dealt with appropriately and that idle speculation is not seized upon by groups seeking to undermine faith in vaccination programmes,” he said.

Dr Peter English, a retired consultant in communicable disease control, said the DSMB appeared to be suggesting possible rather than definite issues, with the repeated use of “may” in its statement. “In my opinion this is shamefully bad communication by NIH [National Institutes of Health], as with their lack of clarity they have left room for speculation, which could be damaging for vaccine uptake,” he said.

Hailed as a milestone in the fight against the pandemic when it emerged as a vaccine contender last year, the Oxford/AstraZeneca shot has since been dogged by doubts over its efficacy, dosing regimen and possible side effects.

More than a dozen European countries halted the use of the vaccine this month after reports linked it to a rare blood-clotting disorder in a very small number of people.

Germany and France resumed inoculations after the EU’s drug regulator said last week it was safe, but an opinion poll on Monday showed many Europeans remained sceptical about its safety.

The latest data, which has yet to be reviewed by independent researchers, was based on 141 infections among 32,449 participants. Analysts had also noted AstraZeneca’s achievement of producing strong trial data against a backdrop of more infectious variants spreading in the US and other countries.

The vaccine, which is already widely used outside the US, is seen as crucial in tackling the spread of Covid-19 because it is cheaper and easier to transport than rival shots.

It has been granted conditional marketing or emergency-use authorisation in more than 70 countries. Many countries are relying heavily on it to end the pandemic, and several leaders have taken the shot to boost confidence, including South Korea’s president, Moon Jae-in, who received it on Tuesday.

The treatment has also been at the centre of a growing conflict between Brussels and London over so-called vaccine nationalism after a string of supply setbacks in Europe.