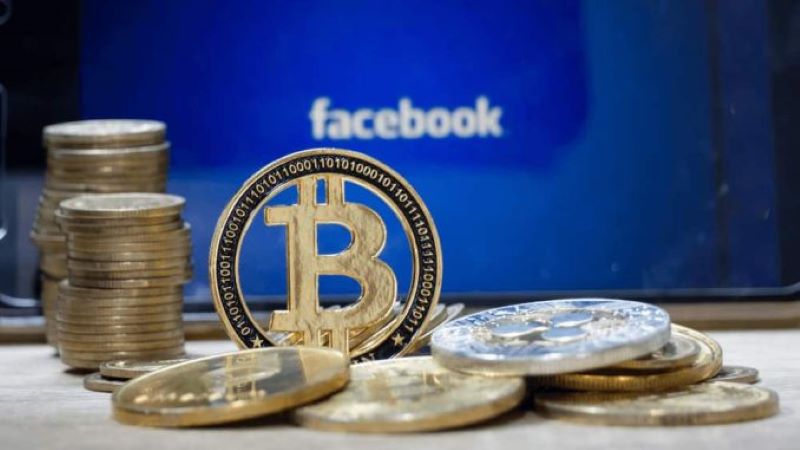 The nine years prediction of the Winklevoss twins who said that bitcoin capitalization would surpass Facebook has now been fulfilled.

The Guardian had reported over six years ago that in July 2012 the Winklevoss twins discovered bitcoin while partying in Ibiza. At 32 years old, the enviably athletic pair have both Harvard and Oxford on their CVs and seem predestined for success.

They famously won a $65m settlement from Facebook after claiming Mark Zuckerberg had stolen their idea for a Harvard social network and rowed in the 2008 Olympics.

Yet their chance encounter with bitcoin in the Mediterranean was rather more serendipitous. “We were on vacation and happened to bump into a guy who is a mutual friend and he started to tell us about bitcoin,” Tyler Winklevoss explains. “We were fascinated from day one,” he says, hinting that having just abandoned five years of chasing Facebook through the courts, the time was right to start something new. “At the time we were just re-immersing ourselves inside the tech world, getting into the trenches again.”

Facebook’s soaring value has been good news for the Winklevoss brothers and their investment business, and the pair are now two of the most influential players in a new generation of investors. Yet bitcoin, Winklevoss insists, has the potential to be even bigger than Facebook – currently riding a market value of $151bn.

“Bitcoin potentially could be more impactful because being able to donate 50 cents to someone across the world has more impact than potentially sharing a picture,” he explains. “But they’re very different. Facebook is like the internet – a large company and an application.

“Bitcoin is a protocol for decentralisation, so you could build a decentralised company on top of it, a stock market. It’s an internet of ownership, so it’s not quite a direct comparison.” In the same way Facebook encouraged us to be socially open, bitcoin encourages us to be financially open, he argues. The Winklevoss vision is of a kind of decentralised financial utopia, where payments cannot be intercepted by middlemen and where developing countries have an equal stab at the global markets.

Bitcoin already has a market capitalisation equivalent to $5.7bn – the approximate total of all bitcoin in existence – and feels far more than a novelty. The Winklevoss twins own an estimated 1% of all bitcoin, so have a real interest in making sure bitcoin is explored, exploited – and that it succeeds.

But Tyler’s glowing optimism about Bitcoin’s prospects is not shared by all in Silicon Valley. Veteran investor Marc Andreessen might be one of them, but Goldman Sachs recently reported that Bitcoin was too volatile to be viable.

“Calling bitcoin volatile – it’s a non-statement. Unregulated assets with unclear regulatory landscapes are always going to be volatile. That’s what unregulated assets do,” said Winklevoss. “I can make the same argument about the internet in the early days. But sure enough, technologists came and worked hard at the problem, and it’s getting better.”

For Tyler, the bitcoin critics can be divided into two categories; those like the kind of Luddite who protested against new labour-saving machinery from 1811 to 1817, and today’s teenagers who don’t have the ability to imagine the early days of the internet. “Bitcoin is going through growing pains,” he says.

As we spoke, I came to discover that Tyler spends most of his time preaching the gospel of bitcoin, including at Oxford University this year. “It’s the only thing people want to know. The promise of the internet is being held back by Visa, Master Card, American Express,” he explains. “You can’t buy stuff in the majority of the world – the majority of the world doesn’t have the financial inclusion we take for granted, which is a bank account and a way to save money.”

But if that’s the case, what happened with MtGox? At one point it was the largest bitcoin exchange, but lost half a billion dollars to by hackers and was forced to close.

“Everybody was shocked at the magnitude of loss, but when you look, the writing was really on the wall for a long time”. Tyler and other active investors avoided the whole mess altogether, he explains, because they stopped using Gox when it became too slow to withdraw money.

He describes the loss as “painful”, yet says ultimately the untimely death of Gox had been good for bitcoin. “Gox was a pattern of poor operations, poor customer service, poor PR. You can’t just take bitcoin and hide.” He’s promoting his new venture – the bitcoin exchange Winxdex. “Right now bitcoin is priced differently depending on where you look, depending on what exchange, depending on who’s trading, he says. “We essentially came up with a method which we think is the most accurate way to price bitcoin at that moment in time, and we’ll use that price to help create price discovery and stability in the bitcoin ecosystem.”

This year, the Winklevoss twins predict, will be the year that Wall Street will get involved. “If a new technology comes out and the incumbent doesn’t evolve, then they generally lose,” he says, comparing bitcoin with the internet in 1994. He thinks he knows how this will end. “When it gets to tipping point it’s usually not a long fight. It’s a category killer.”