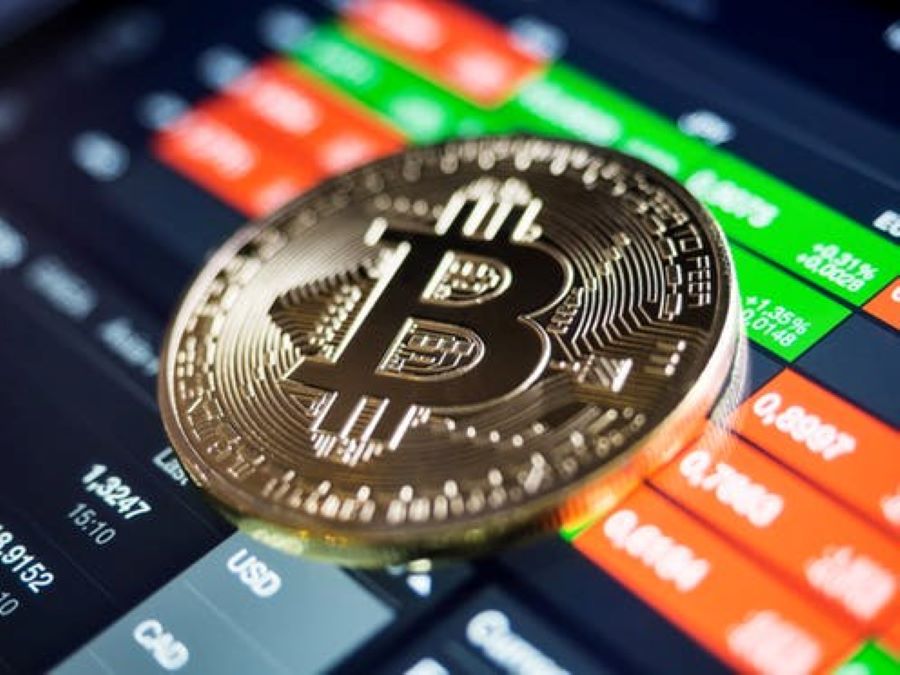 The Securities and Exchange Commission (SEC) filing also corroborated the statement as it file shows that Microstrategy now holds 91,579 bitcoin in the company’s reserves.

Further records indicated that almost every month, Microstrategy has consistently purchase bitcoin (BTC) and add it to the firm’s balance sheet.

Today, Bitcoin.com  reports that the company revealed yet another BTC purchase to the SEC in a Form 8-K that it purchased 253 bitcoins for $15 million in cash.