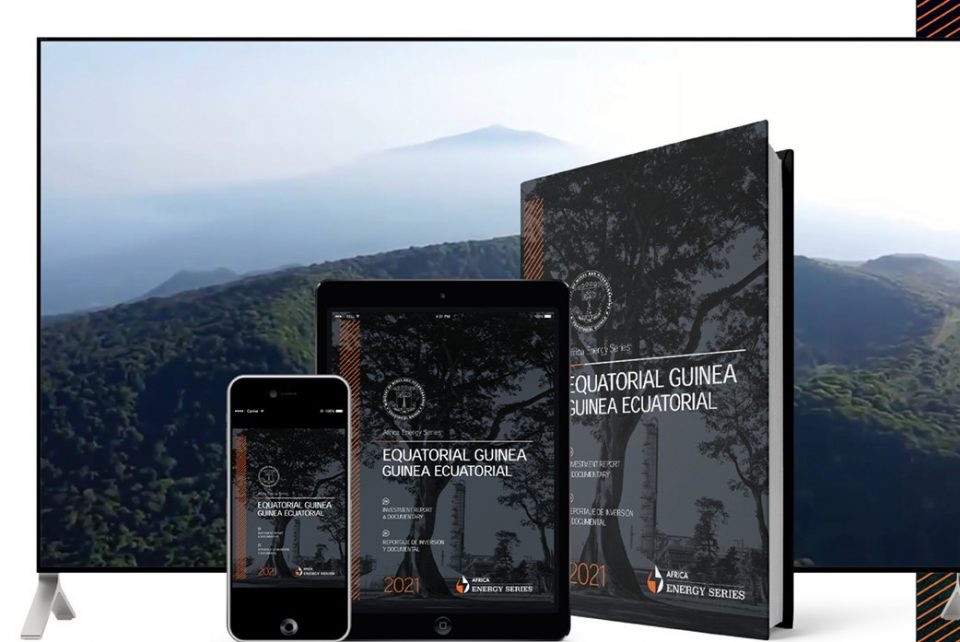 The Africa Energy Series (AES): Equatorial Guinea 2021 campaign – comprising a report and a documentary – will serve as a critical tool to navigate the energy investment landscape in one of Africa’s more mature petroleum-producing markets; Equatorial Guinea has largely been able to sustain its pace of engagement with global investors in the face of COVID-19, forecasting $1.1 billion in FDI in oil and gas activities in 2021; The third edition of the AES: Equatorial Guinea 2021 report will be released at Africa Oil & Power’s (www.AfricaOilandPower.com) U.S. Africa Energy Forum 2021 networking event in Washington, D.C. this July.

Africa Oil & Power is proud to announce the upcoming launch of its Africa Energy Series (AES): Equatorial Guinea 2021 investment report and documentary, as part of a multimedia campaign set to champion the domestic energy sector and shape the West and Central African energy narrative.

The dual-language publication will target key developments driving a post-COVID-19 recovery in Equatorial Guinea – namely, the growth of petroleum and power industries; regional gas monetization initiatives; a clean energy transition; the impact of environmental, social and governance criteria; and expansion of the national diversification agenda.

“From spearheading regional gas monetization initiatives to drilling new exploration wells as early as Q2 2021, Equatorial Guinea continues to cement its reputation as a progressive, dynamic force on the African energy stage,” said H.E. Gabriel Obiang Lima, Minister of Mines and Hydrocarbons. “The Africa Energy Series publication in conjunction with a detailed documentary format, gives us the voice to showcase the depth of our full-stream investment opportunities to a global audience.”

Since the onset of COVID-19, Equatorial Guinea has been proactive in safeguarding opportunities for foreign investors and continuing to drive capital into its hydrocarbon resources. In February, Chevron achieved first gas flow from the successful execution of its Alen Gas Monetization project, a $475-million investment representing the first phase of Equatorial Guinea’s Gas Mega Hub masterplan.

The Ministry of Mines and Hydrocarbons is currently promoting several capital-intensive projects – including the construction of modular oil refineries, a gold refinery, liquefied petroleum gas strategic tanks, a urea plant and the expansion of a compressed natural gas project – which are open for investment. Last December, the Ministry of Mines and Hydrocarbons announced a forecast of $1.1 billion in foreign direct investment in oil and gas activities in 2021.

Active in Equatorial Guinea since 2015, AOP released its first AES documentary on the country in 2016, followed by investment reports in 2018 and 2019.