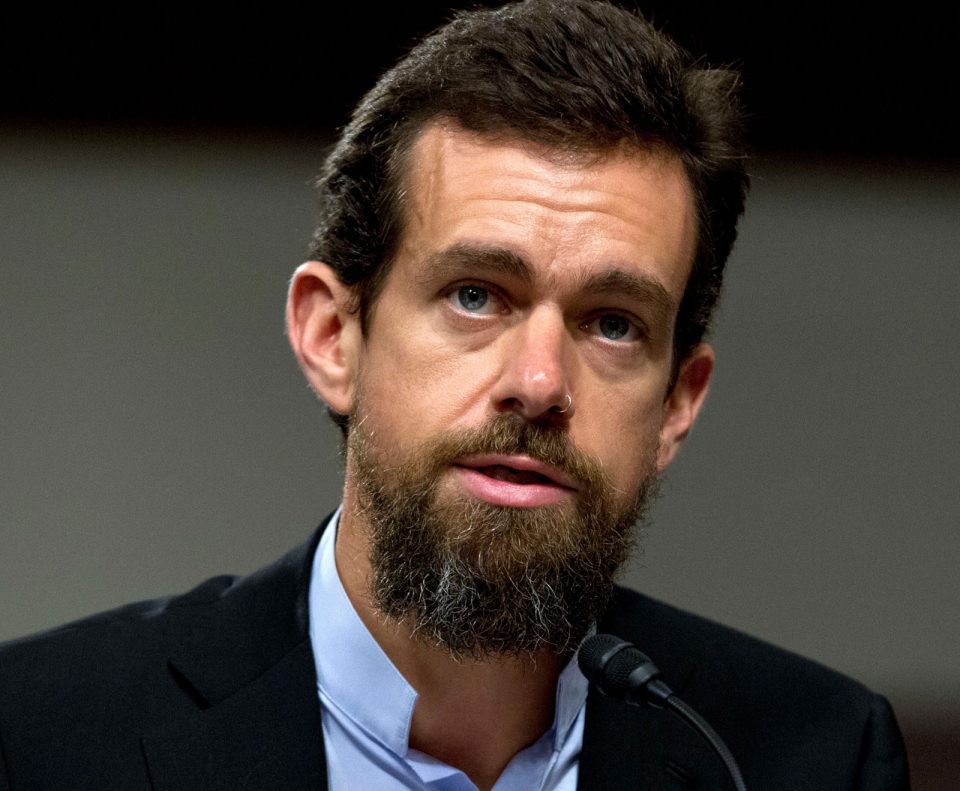 Many Nigerians wonder why the founder of Twitter, Jack Dorsey picks Ghana ahead of Nigeria as the first Africa office but forgotten so soon that Dorsey was badly affected by the Central Bank of Nigeria (CBN) suspension of Fintech access to bank validation number (BVN0.

The decision of the CBN policy portends that non-banks entities include crypto startups “have lost one of the most comprehensive means of identity verification in the country.”

Before the suspension that took effect on 12 April 2021, the CBN accepted the use of the BVN alongside any other acceptable identity documents for KYC purposes. But has now blocked Fintech.

In its reaction, the Peoples Democratic Party, on Wednesday, decried the bad policy of the President Muhammadu Buhari administration.

It said Buhari’s incompetence pushed Twitters to site its African Headquarters in Ghana despite the fact that Nigeria has far more twitter traffic and more business prospects.

The PDP in a statement by its National Publicity Secretary, Kola Ologbondiyan, said, “Twitter’s preference for Ghana over Nigeria was occasioned by inconsistent economic policies, obnoxious suppression of free speech, stifling of online freedom and open internet by the Buhari administration and the APC.”

The statement read in part, “This is in addition to infrastructural decay, massive corruption and manifest failure of the Buhari Presidency and the APC to address the escalated insecurity brought upon our nation by their incompetent watch.

“Indeed the decision by Twitter to bypass Nigeria to locate its African operational base in Ghana is another sad commentary of how our nation, which was hitherto a global investment hub under the PDP, has now been so degraded in global economic competitiveness under the APC.

“Nigerians heavily despaired on Monday when the founder of Twitter, Jack Dorsey, announced that his company will be setting up its headquarters on the continent in Ghana despite Nigeria’s domineering Twitter traffic in the sub-region.

“With an estimated 39.6 million Twitter subscribers in Nigeria, which is bigger than the population of Ghana, Nigeria ought to be the destination, but for the anti-people policies of the APC administration.

“It is sad that our nation has continued to lose huge foreign direct investments, which would have brought in more economic opportunities, especially for our youths, just because the Buhari Presidency and the APC lack the capacity to deliver on good governance.

“The preference by Twitter for Ghana over Nigeria has further demonstrated that the Buhari administration’s claims on ease of doing business in Nigeria are mere media hypes.

“Moreover, if President Buhari and the APC have the interest of the struggling youth demography of our nation at heart, they ought to have taken the necessary proactive steps to ensure that Twitter brought this huge investment to Nigeria, particularly given that we have the highest number of Twitter users on the continent.

” It is indeed disturbing that the Buhari administration is taking no decisive steps to address the worsening situation in our country, which has become the world poverty capital under their watch.

“The incompetence, insensitivity, corruption and laid-back attitude of the Buhari administration have continued to bring woes to our nation with an escalated 33% unemployment rate, closure of over 40 million hitherto vibrant businesses with millions of families now unable to afford the basic necessities of life.

” It is painful that despite our national potentials, President Buhari administration has not shown the required commitment of engaging foreign investors and captains of industries to attract investments as being done by Presidents of other countries.

“Instead the Buhari Presidency is only interested in accumulating foreign loans and mortgaging the future of our nation.

“It has therefore become clearer that our nation cannot achieve any headway with the APC on the saddle.

“The PDP, therefore, charges Nigerians to remain focused as we collectively rally on the opportunities granted by democracy to rescue our nation from the stranglehold of APC misrule.”

Buhari’s Foreign Trips are not for Sightseeing- Shehu