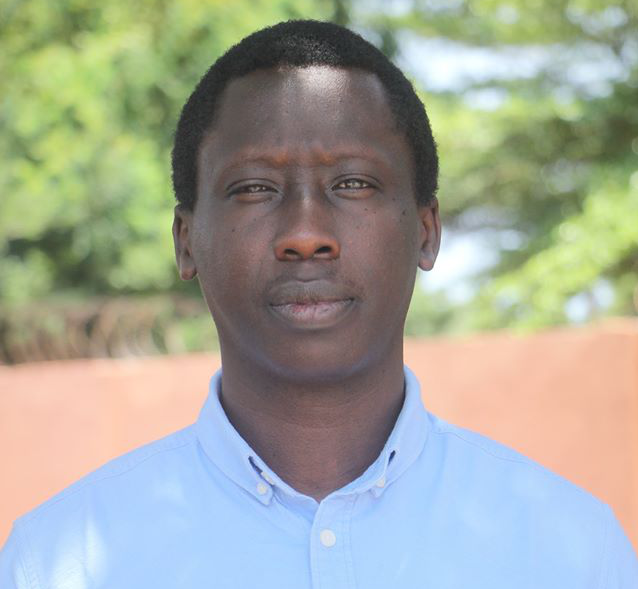 Your Excellencies, building the world’s longest heated crude oil pipeline in the midst of a climate emergency is a terrible development that must be stopped

As you were signing the long-awaited contract that will finally allow the construction of the East Africa Crude Oil Pipeline – African longest crude oil pipeline – hundreds of young people, activists, environmentalists and ordinary citizens from all over the world, including representatives from East Africa, were gathered online (https://bit.ly/3uSv2wu) for workshops, panels and discussions focused on a just and sustainable recovery not only from the COVID-19 pandemic but also from the climate crisis and other multiple socio-economic injustices facing our communities, particularly in southern countries.

The three agreements you signed with the French oil companies Total and the China National Offshore Oil Corporation pave the way for the construction of the pipeline that will run through a number of sensitive biodiversity areas and wetlands of designated international importance in your countries. You were delighted with this progress described as “the core of bigger developments (https://bit.ly/3e2Urgb)” and even invited neighbouring countries to use the pipeline.

As East African citizens and climate activists, it is our duty to share with you and with the public our regrets and deepest concerns that these oil projects and the linked pipeline are going to have on our communities, our ecosystems, our climate as well as our future as a regional block with a common and shared destiny. You may have heard these concerns before but we thought they are worth raising again at this particular moment when the launching seems imminent.

A project with multiple dire social, economic and environmental impacts

Firstly, the construction of a 1,443 km long heated pipeline that crosses several villages and towns in both Uganda and Tanzania will have – and is already having – enormous consequences on local populations. Most of the communities affected by Total’s projects have clearly indicated that they are not actually free to use the land as they wish. Such restrictions on rural and farmers communities have dire effects on their livelihoods, and consequently, on their right to food, education and health. Put simply, this project is undermining the well-being of over 80,000 people (https://bit.ly/3gbuZb7) in both countries.

Secondly, the pipeline poses significant risks to critical water sources, wetlands and several rivers in both countries.  Approximately 460 km of the pipeline will be within the freshwater basin of Lake Victoria, Africa’s largest lake, which directly supports the livelihoods of more than 40 million people in the region. What would happen to such people in a likely scenario of oil spills? Are both countries well equipped to handle such disasters and to prevent pollution and ensure clean water access to such a large population?

Thirdly, the pipeline clearly threatens one of the most ecologically diverse and wildlife-rich regions of the world. This is a region home to a number of unique, iconic and endangered animals which have been attracting thousands of tourists. What would happen to the local tourism industry, a source of livelihood to thousands in both countries? Will all of them be employed by the oil projects? What are the mitigation measures in place to address the strong potential loss of jobs in the tourism sector and the related local socio-economic sectors?

Fourthly, allow us the opportunity to remind you that the project is estimated to generate over 34 million tons of carbon emissions each year. This is an unimaginable prospect as the scientific community, as well as world leaders, have agreed that all new fossil fuels must be kept in the ground if we are to reach the goals set by the Paris Climate Agreement you have adhered to in order to avoid further catastrophic climate change.

Though the East African region and Africa at large bear the least responsibility for rising emissions, this shouldn’t serve as an excuse to add tons of extra millions of tons of carbon emissions yearly. As Wiseman said, every adversity contains within it the seeds of opportunity and growth. Today’s climate challenge and associated crisis should be seen as a golden opportunity for Africa to develop in a way that is truly fair and sustainable and that prioritises the interests and well-being and future of its youthful population. Uganda, Tanzania and many other African nations are blessed with abundant sources of energy that are clean and green that can satisfy their current and future energy needs while creating thousands of jobs.

Do you know who you are dealing with?

As we conclude this letter, allow us to highlight a few facts about Total, the largest shareholder of the deals recently concluded. This is a multinational which has been behind some of the gravest environmental degradation and several human rights violations in Africa (https://bit.ly/3a8M81i) and beyond. From Algeria to Cameroon, from Libya, Angola to Nigeria. Total is gradually withdrawing from Central and West Africa over the depletion of resources and now extending its operations in Eastern and Southern Africa. We don’t want to see our dear region transformed into another Niger Delta in the name of the oil business.

In the specific case of EACOP, Total has failed to respond to the urgent needs of affected communities and repeated alerts from civil society and claimed to have plans to ‘avoid, minimise, mitigate or compensate potential risks or threats (https://bit.ly/2QqDggu) to the environment and people’ as part of its greenwashing communication that you should be aware of. The oil giant is facing a legal action in France based on the law on the duty of vigilance of multinationals, in order to force it to develop and effectively implement adequate measures capable of putting an end to the violations of human rights and prevent future violations as well as irreversible damage to the environment and climate.

Your Excellencies, building the world’s longest heated crude oil pipeline in the midst of a climate emergency is a terrible development that must be stopped. No responsible government or ethical financial institution or operator should venture into such a deadly business at this stage. We sincerely hope you will reconsider this ill-advised project which is likely to benefit only Total and CNOOCat the expense of local communities hardly hit by the effects of climate crisis and pandemic.