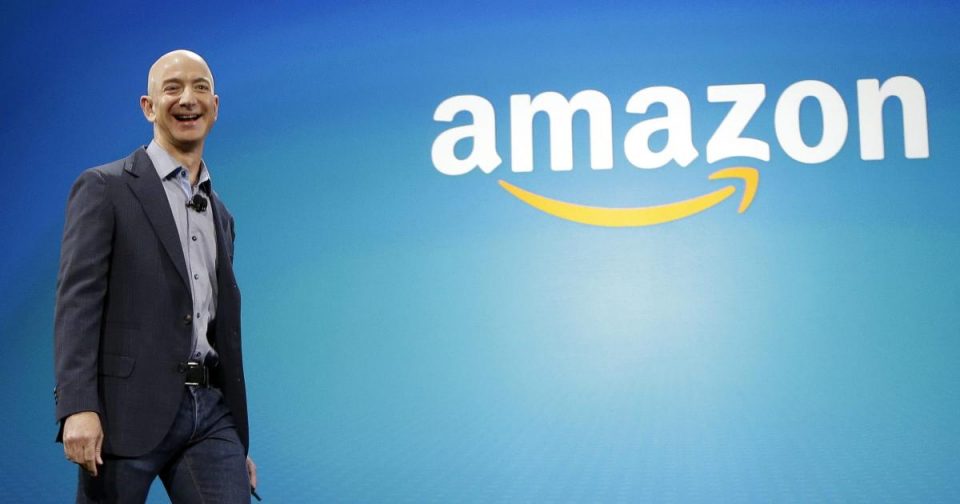 Amazon, the titan of e-commerce, logistics, payments, hardware, data storage, and media has announced plans to locate its African headquarters in South Africa

Authorities in Cape Town confirmed this, saying the City of Cape Town has greenlit the R4 billion River Club mixed-use development, which will be the new home of retail giant Amazon in Africa.

It said: “The development design intends to create a 150,000 square metre mixed-use space, divided into commercial and housing uses across two precincts. The developer intends 31,900 square metres to be used for residential purposes.

“The development will include both market-driven and affordable housing opportunities – the latter of which will be physically integrated with the other residential units in the apartment complexes.

“It is envisaged that 5,239 jobs will be created in the construction phase alone. The project will also create up to 19,000 indirect and induced jobs.”

Reacting, the Democratic Alliance has welcomed the announcement that the US online retail giant will establish its South African headquarters in Cape Town.

It says the Amazon South Africa HQ has the potential to create up to 19 000 jobs.

DA Shadow Minister for Trade, Dean Macpherson, says it will also inject around R4 billion into the local economy.

He says the extended COVID-19 lockdown has caused devastation in the South African economy.

How We Rescued Bisola Ajayi From Abductors – Police