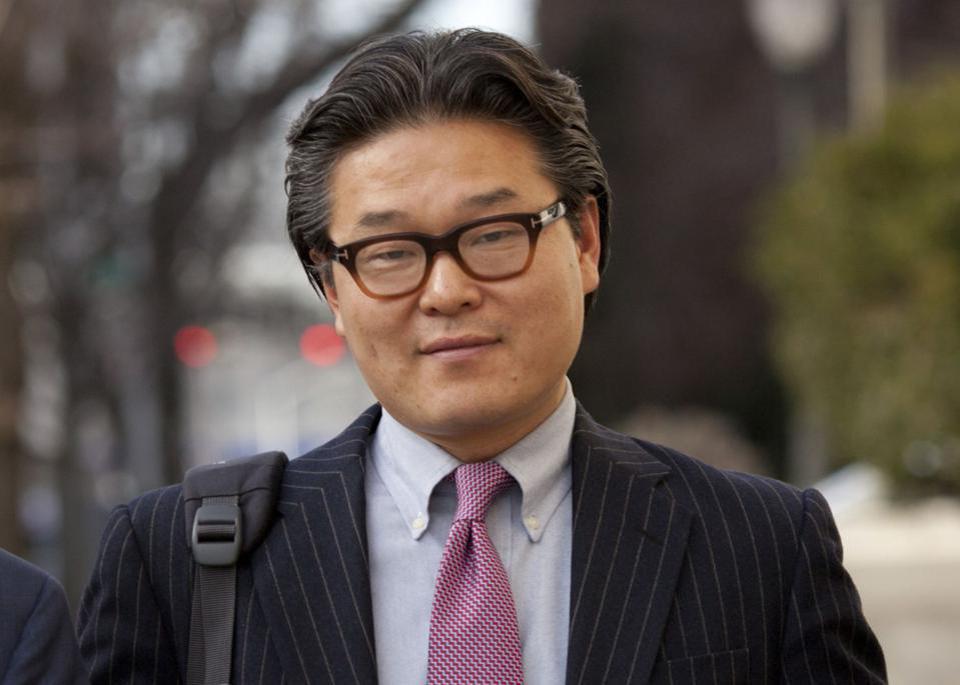 Billionaire Bill Hwang was apparently not popular until this week when a trading fiasco put a spotlight on the $20 billion fortune he lost.

A Korean American immigrant who was once a protege of Tiger Management founder Julian Robertson, Hwang ran his own fund called Tiger Asia Management. At its height, the firm accumulated more than $10 billion in assets, according to Bloomberg.

Soon after, however, Hwang became the subject of an investigation by U.S. securities regulators, who accused him of using confidential information from private placement offerings to short-sell three Chinese bank stocks. Upon settling the claims and paying more than $60 million in fines and disgorgements, Hwang shut down Tiger Asia and opened Archegos as a family office.

As Bloomberg notes, Hwang, a deeply religious man, would often draw on his faith in explaining Archegos’ portfolio, which consisted of investments in big tech companies like Netflix, Amazon, LinkedIn and Facebook. And as his involvement in his faith-based circle grew, so too did his trading activity. Despite Hwang’s previous run-in with the SEC, lenders such as Credit Suisse and Morgan Stanley continued to partner with him, all while Hwang secretly and increasingly traded via swap agreements and grew his leverage in the same stocks — such as those in ViacomCBS and Discovery — that some of his banks had exposed him to.

By 2017, Archegos had approximately $4 billion in the capital. A few years later, Hwang was able to increase his net worth from $10 billion to $50 billion, the New York Post adds.

But things went south last week, when ViacomCBS — on which Archegos had bet massively and tripled its shares in four months — saw its $3 billion stock offering through Morgan Stanley and JPMorgan fall apart, CNBC reports. That, in turn, led some brokers to frantically exit the positions on Archegos’ behalf. Although Morgan Stanley, Goldman Sachs, Deutsche Bank and Wells Fargo managed to escape relatively unscathed, others — including Credit Suisse, Nomura and Mitsubishi UFJ Financial Group Inc. — were less fortunate. Nomura alone lost an estimated $2 billion, according to CNBC.

Altogether, Wall Street banks that had partnered with Archegos reportedly liquidated $20 billion worth of assets.

“This is a challenging time for the family office of Archegos Capital Management, our partners and employees,” Karen Kessler, a spokesperson for Archegos, told the network, in the aftermath of one of the biggest and fastest financial losses in history. “All plans are being discussed as Mr Hwang and the team determine the best path forward.”