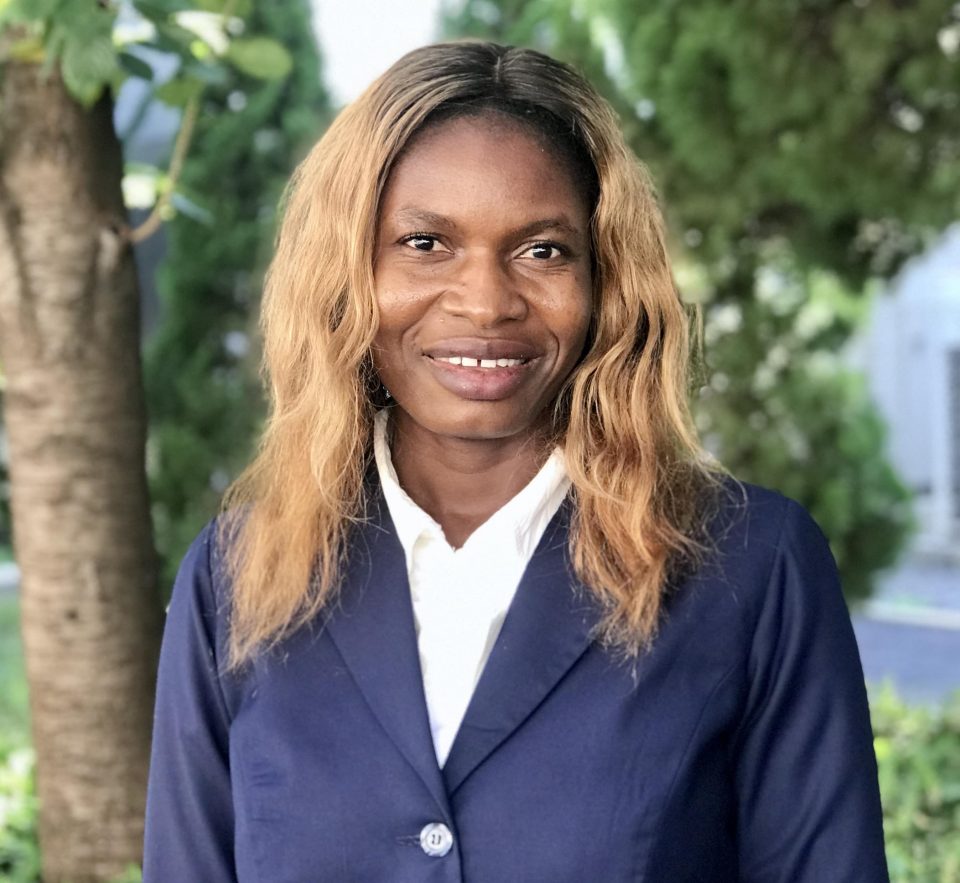 We would like to inform the public of the official confirmation of the location and date for the Rugby Africa Cup Repechage (www.RugbyAfrique.com). The tournament will be hosted by the Burkina Faso Rugby Union in the capital Ouagadougou, from the 5th to the 13th of June.

Talking on the sidelines of organizing the tournament Rolande Boro, the President of the Burkina Faso Rugby Union, preparations are underway and now at an advanced stage, with growing fan excitement cheering on.

Andrew Owor, Vice President of Rugby Africa, and President of the Rugby Committee applaud the readiness of the Burkina Faso Rugby Union in organizing such an important tournament, which officially marks the start of the African Qualifiers for the 2023 Rugby World Cup to be held in France.

Four teams are expected to participate in a round-robin tournament over three match days, namely Burkina Faso, Burundi, Cameroon, and Nigeria. After the dust settles and with the results in, the winner of the tournament will join Pool D of the Rugby Africa Cup, to be hosted in Tunisia in July. Pool D consists of the Zimbabwe and Tunisia national teams.

According to Andrew Owor, the top two teams of each of the four pools will progress to the final round of the Rugby Africa Cup in 2022. Thereafter the top 8 African teams will compete for one direct qualification to the Rugby World Cup and one slot in the repechage tournament, setting the stage.

Rugby Africa has presented the following schedule for fixtures to kick-start the tournament.

African Rugby has evolved at a very fast pace over the years. This adds equally to both fan and player excitement, as the seasons come and go. Continentally we have seen improved levels of inclusion in the sport, which have seen greater participation of women as both players and fans.

Furthermore, we have seen the Webb Ellis Cup making its way into the continent through the Springboks, which gives us affirmation of the great quality of Rugby we play as a region. Judging from the last Rugby Africa Cup campaign, we remain bolted by the commitment of players, coaches, and fans alike, who have through their participation grown the entity of African Rugby into a globally competitive force.

Man Kills His Two Children, Leaves One Half Dead