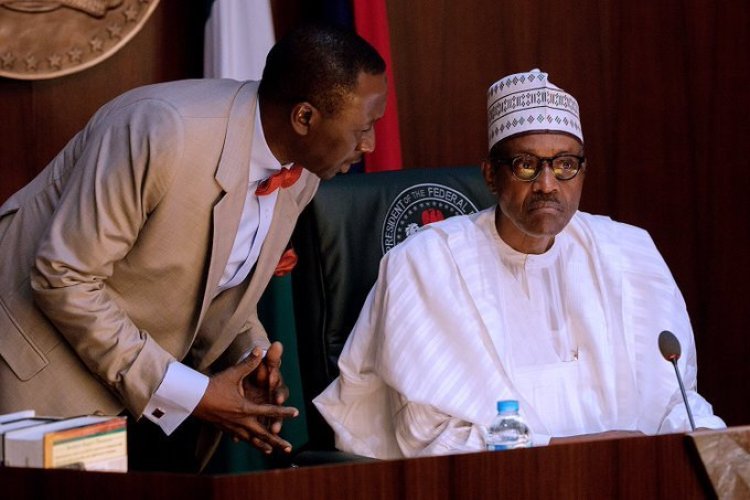 Major-General Monguno (retd.), the National Security Adviser, has on Friday disclosed that President Muhammadu Buhari is set to tackle the lingering security issue in Nigeria.

The NSA  described Buhari’s decision on the insurgency bedevilling the country as profound measures.

This latest revelation was contained in a statement he issued after a meeting Buhari had with the nation’s security chiefs at the Presidential Villa, Abuja.

In the statement,  Monguno quoted Buhari as saying at the meeting that he had no doubt that security agencies will overcome all the current security problems.

The NSA said the meeting was adjourned till Tuesday to allow the President receive more briefings from the security chiefs.

The statement read, “Concerned about the persisting security challenges in parts of the country, Mr President summoned a crucial meeting of the National Security Council today (Friday) as he continues to frontally confront the situation in the country.

“At today’s meeting, the President made it abundantly clear that while the insurgents, bandits and criminals are still at it, he has no doubt that the Nigerian security agencies and all of us as a nation will certainly overcome all the current security problems and defeat the forces of evil marauding about in different parts of the country.

“While the criminals continue to test the will of the Nigerian government, the President and the council which adjourned today’s critical meeting until Tuesday morning to receive further briefings from the security chiefs, are set and determined to decisively end the assault on the nation and will do all that it takes.

“Mr President is very prepared to take profound measures in the wider interest of the people and the Nigerian nation. There shall be no relenting until peace and security are significantly restored in our communities.”