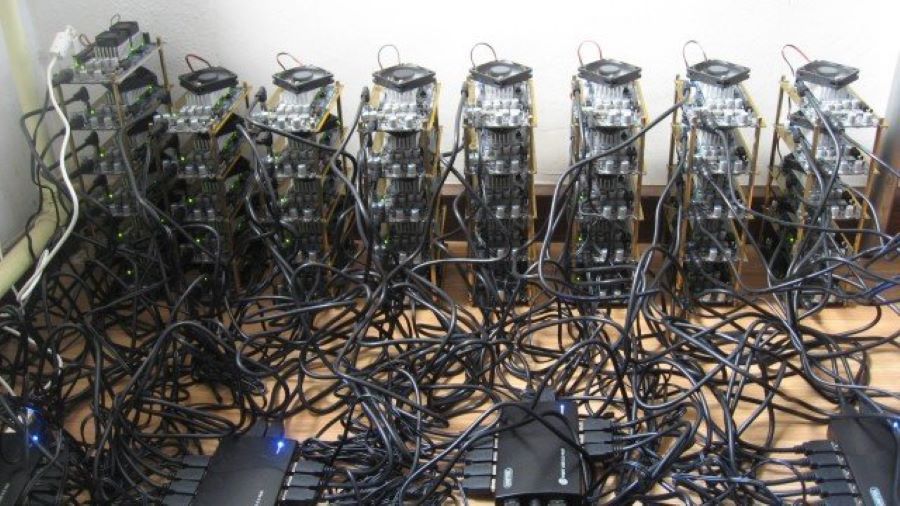 Miners of Bitcoin have in March and April generated a whopping sum of $2.82 billion from the crypto ecosystem.

The data revealed that Bitcoin miners made more money in March and April and a result of the bull in Bitcoin that rose to $60,000 for a coin.

This instigated a lot of miners to go into massive mining of the bitcoin in many parts of the world.

Thus in March, the miners made $1.75 billion within 30 days and in April, miners hauled in $1.7 billion in revenue

A relative comparison of the money generated from mining in March and April indicated that March income was slightly higher than April.

It was discovered that when the price of a Bitcoin was between $50,000 to $60,000, many miners seized the opportunity to mine more bitcoin.

A critical look at countries where Bitcoin miners are coming from, it was discovered they are from the Asia continent dominated by China.

However, the trajectory is gradually moving from China to other countries as there are presently high investment demands in mining hardware in North America too.

Indeed, when it comes to mining Bitcoin and other cryptocurrencies, China truly is the beast from the far East. Besides, we have other key players in mining such as Iceland, Georgia, Canada, the US, Russia and Venezuela to mention a few.

At present, there are few countries in Africa that mine due to a lack of hardware for massive mining. Those who mine Bitcoin and other cryptocurrencies in Africa do through their computers.