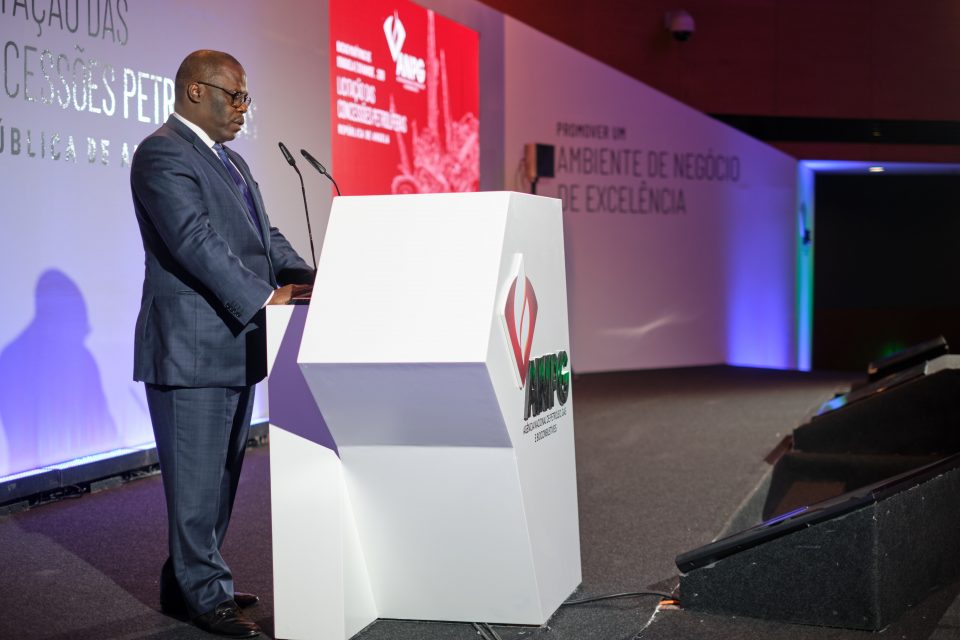 Angola’s National Oil, Gas and Biofuel’s Agency (ANPG) has officially opened blocks for licensing in the Onshore Lower Congo Basin and the Onshore Kwanza Basin as part of its 2020 oil and gas licensing round. This latest call to tender is part of the agency’s ongoing 2019-2025 hydrocarbons licensing strategy.

READ ALSO: Nigeria Insecurity: Military Has No Intension To Over Throw Buhari – DHQ

The ongoing bid-round is a manifestation of Angola’s strategy for the continuous attribution of petroleum concessions 2019-2025 which was approved and codified by Presidential Decree no. 52/19, of 18 February 2019.

It aims to expand research and evaluation activities across sedimentary basins, increase geological knowledge of Angola’s hydrocarbon potential and invite a new wave of explorers to yield new discoveries.