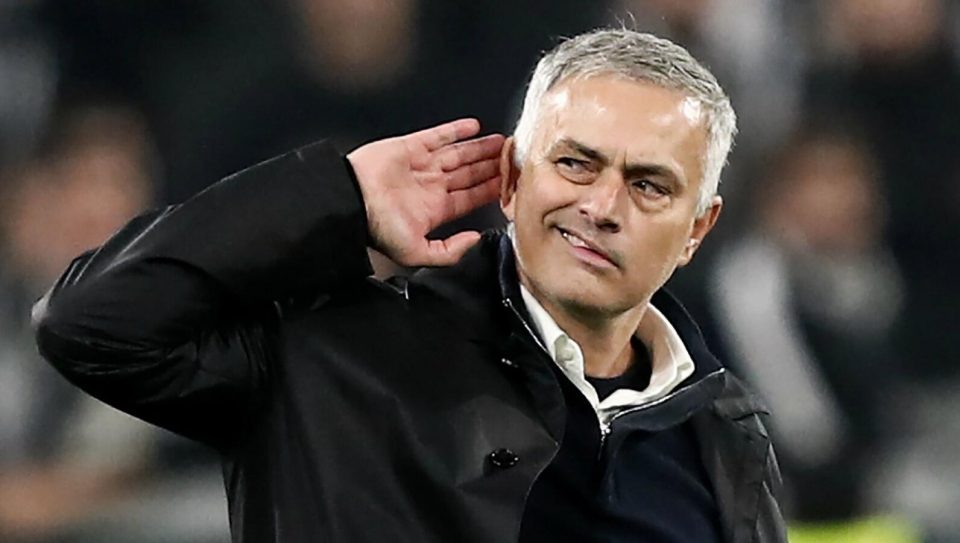 Former Tottenham coach, Jose Mourinho has signed a three years contract with AS Roma, an Italian club as manager.

AS official Twitter handle, said: “The club are delighted to announce an agreement has been reached with Jose Mourinho for him to become our new head coach ahead of the 2021-22 season.

Jose Mourinho contract with AS will expire  June 2024.

The 58-year-old will replace fellow Portuguese Paulo Fonseca, who Roma announced earlier on Tuesday would leave at the end of the current season.

Mourinho was sacked as Tottenham Hotspur boss on 19 April and had said he would “wait to be back in football” following his dismissal.

He has signed a three-year deal with Roma, who are seventh in Serie A.

In his reaction, Mourinho said: “Thank you to the Friedkin family for choosing me to lead this great club and to be part of their vision,” said Mourinho, who has also managed Inter Milan, Chelsea, Manchester United and Real Madrid outside his homeland.

“After meetings with the ownership and Tiago Pinto, I immediately understood the full extent of their ambitions. It is the same ambition and drive that has always motivated me and together we want to build a winning project.

READ ALSO: Nigeria Insecurity: Military Has No Intension To Over Throw Buhari – DHQ

“The incredible passion of the Roma fans convinced me to accept the job and I cannot wait to start next season.”

Mourinho was dismissed after 17 months in charge of Spurs following a poor second half of the season in which they slipped from the top of the table to outside the European places.