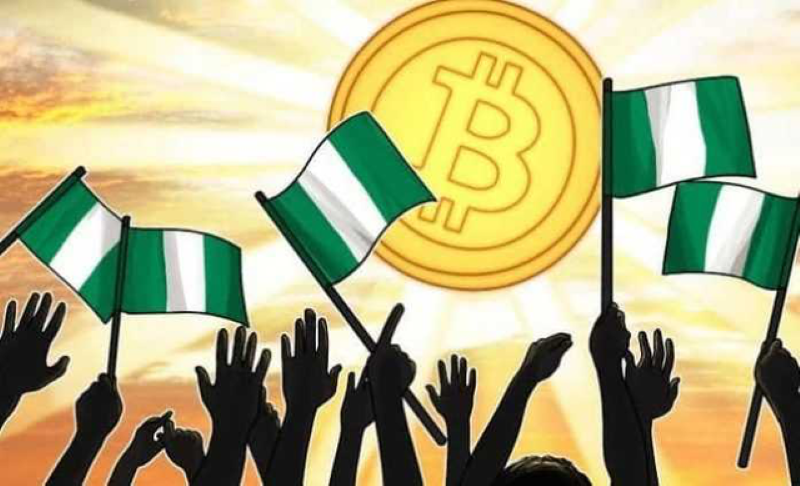 According to Bitcoin.com reports, the figure represents almost a third of Paxful’s global total volume of $5 billion. This latest traded volume figure once again reaffirms Nigeria’s status as one of the exchange’s biggest markets globally.

As one report explains, Nigeria’s latest total traded volume figure was generated by the platform’s approximately 1.5 million users. In total, Paxful had 6 million users globally by the end of April. In addition to Nigeria, the exchange’s other top four markets globally include the United States, China, India, and Kenya.

In the meantime, the report also shares Paxful CEO, Ray Youssef’s thoughts on why cryptocurrency use continues to grow globally. He said:

With crypto-currencies, we see an alternative, a way to rest the financial system based on equality. Our mission at Paxful is to give everyone equal access to finance no matter who they are or where they are so they can control their own money and build the future they want with financial freedom.

Meanwhile, this report is the latest to show that the Central Bank of Nigeria’s Feb. 6 directive had little success in suffocating the country’s crypto industry. In April, Bitcoin.com News similarly reported that Nigeria’s peer-to-peer volumes had surged despite the CBN directive. The new data also lends credence to recent reports that Nigerians are shunning their local currency which has been losing ground against major currencies.

US-based Outsource Monetic to operate in West and Central Africa