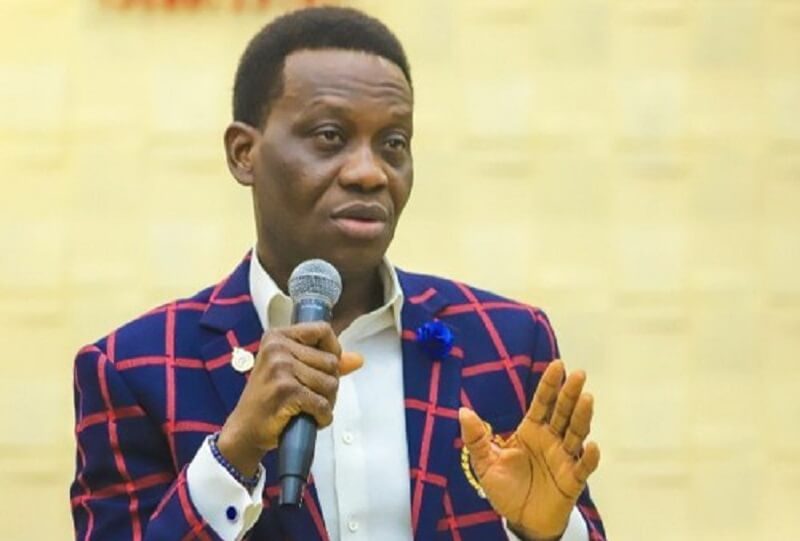 Dare died in his sleep on Wednesday in Eket, Akwa Ibom State, where he was based with his family.

Apparently, Dare who died at age 42, would have been 43 years old next month, June.

Pastor Dare is the fourth child and second son of Pastor Enoch and Folu Adeboye.

Before his death, Dare Adeboye was the Youth Provincial Pastor of The Redeemed Church in Eket, Akwa Ibom State

Having ministered on Wednesday, he requested from his family that nobody should disturb him while he went to bed, but never woke up,

His wife, Temiloluwa, was said to have raised the alarm of his death as every attempt to wake him from his sleep proved abortive.

According to reports, before his sudden death, Dare was not sick and did not complain of any incident.

Dare would ever be remembered by siblings, mother and father because he had a real resemblance to his father, Pastor Enoch Adeboye.

I’m Not Disqualified, Still In Governorship Race For October – Akeredolu