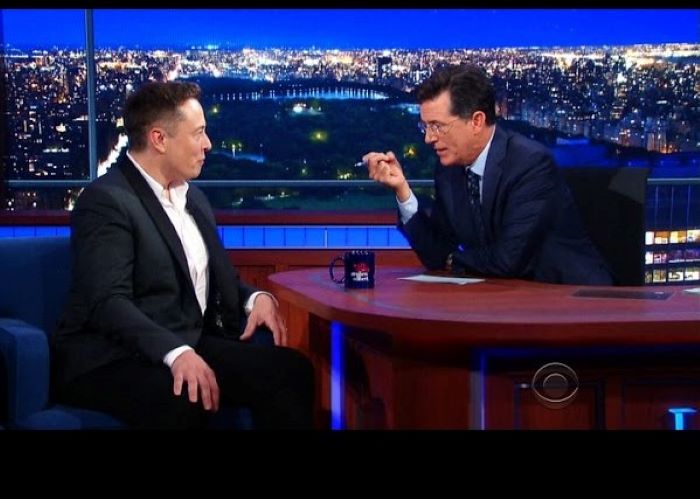 Dogecoin has fallen by 34 per cent within 24 hours after Dogefather, the CEO of Tesla, Elon Musk admitted during his Saturday Night Live (SNL) that Dogecoin is “a hustle”.

Apparently, Elon Musk who had laboured to bring the Dogecoin from nothing to something would not have intentionally brought the same cryptocurrency down by his U.S. TV’s comedy sketch show on Saturday.

The decision taken by doge enthusiasts indicates that the perception and understanding of words differ from one investor to another in the crypto space.

Thus, after the statement of the Dogefather, many lovers of dogecoin sold off their investment for fear of losing money, just as many others keep buying the coin at a deep price.

Musk at the comedy TV said so many good things about Dogecoin, which could further send the popular coin to eldorado. But only one question asked by the journalist and Musk response in the affirmation changed the trajectory.

But when the anchor of the show asked if Dogecoin was essentially a hustle? Musk said yes. The journalist beats Musk hands down as Musk seems not to understand the full meaning of the word ‘hustle’ in that contest.

What is ‘hustle’? According to Cambridge Dictionary, hustle is ‘to forcefully encourage someone to buy something or to cheat someone.’

The affirmation of that singular question brought out the intelligence and the beast of investors – selling off their dogecoin.

Many were in the opinion that the reason for all the selling that took place shortly after Musk’s SNL appearance was the Dogecoin community expected something a lot better than hearing Musk say that Dogecoin is a hustle.