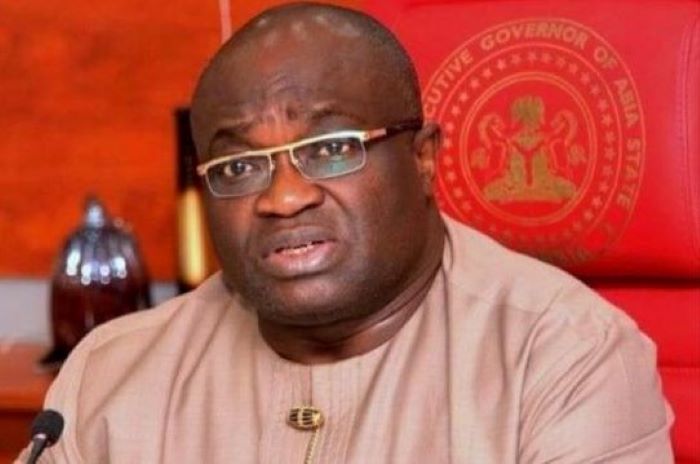 Sequel to the seventeen Southern Governors resolutions banning open grazing in Nigeria,  Mr Okezie Ikpeazu, the Governor of Abia State, has task the governors to match words with actions.

Speaking on Saturday, Ikpeazu said that it is important the ban on open grazing in the southern region is enforced.

You will recall that the southern governors in Nigeria met in Asaba, the capital city of Delta State where they resolved to ban open grazing in the region.

Ikpeazu during a virtual with journalists averred that the ban would hinder criminal herdsmen from carrying their dastardly acts in the South West of Nigeria.

His words: “We are now at the point of making sure that we enforce and implement it and even in doing that I must also share what I see as a challenge to the enforcement of that law.

“The law is in place and we are taking steps to enforce it.

“It has become imperative that we enforce that law strictly because we just noticed that we have big-time trouble in our hands.

“We have those that we refer to as criminal herdsmen; they are different from the ordinary herdsmen that we have been living with all these years.

READ ALSO: Observations of an Expat: Israel—The Problem is Internal

“We now have in our mist bandits that have infiltrated from the rest of West Africa and other parts of Africa and their assignment is to come here rape, kill and kidnap people for money.

“It is now very imperative that we enforce that law.”