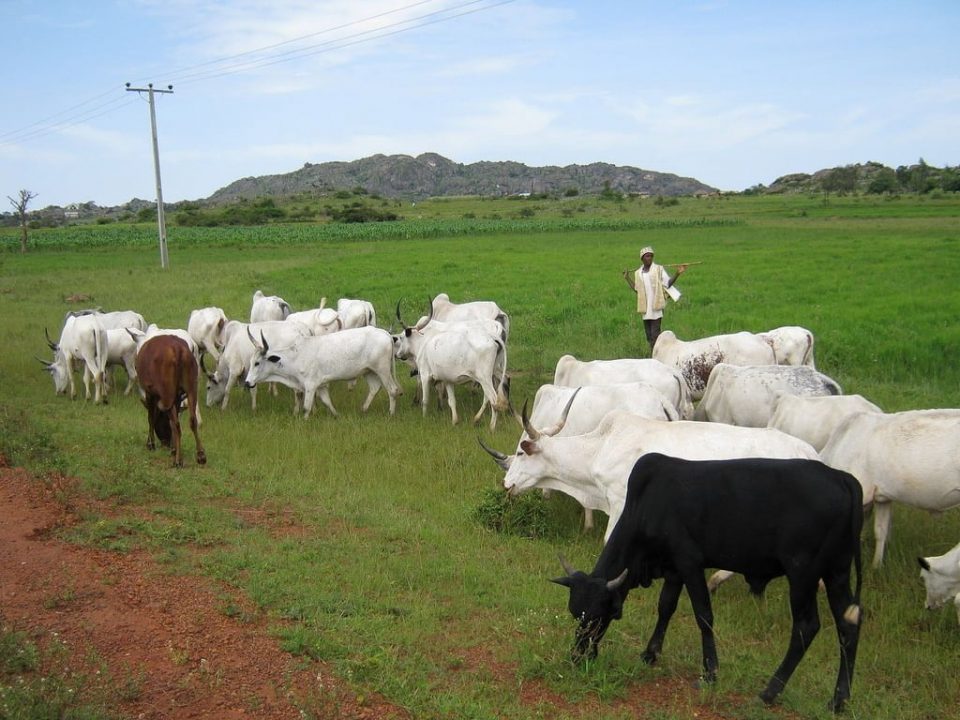 Civil Liberties Organisation in Akwa Ibom State threw its weight behind the resolutions of the seventeen over the ban of open grazing in the Southern part of Nigeria.

While lauding the Southern governors, it urged them to expedite actions to back up the resolutions with states’ legislative law.

In a statement signed by the state CLO Chairman, Franklyn Isong and Secretary Christopher Ekpo, tasked state Houses of Assembly to facilitate passage of the bill.

“To this end, CLO urges the governor of Akwa Ibom State, Mr Udom Emmanuel to resolve the ongoing strike of Parliamentary Staff Association of Nigeria by implementing section a section of the 1999 Constitution of the Federal Republic of Nigeria as amended) so as to bring an end to the strike that has crippled activities in the State House of Assembly. This is with a view to enabling the state governor to send a Bill to the House of Assembly for a law to prohibit open grazing in Akwa Ibom.”

The statement commended Akwa Ibom State House Assembly for tackling insecurity through various security bills now before it and implored the state governor to assent to these bills without further delay.

On justice for the slain job seeker, the CLO vowed to monitor the investigation and subsequent prosecution of the case in the interest of the deceased, bereaved family and society.

“We pledged to monitor closely the investigation and prosecution of the case in the interest of the deceased, her family and the society,” the state added.

The statement charged the public to avail the police with useful information that could further aid the law enforcement agency in its investigation on the matter and warned against the publication of sensational materials capable of distracting such Investigation of the heinous crime.