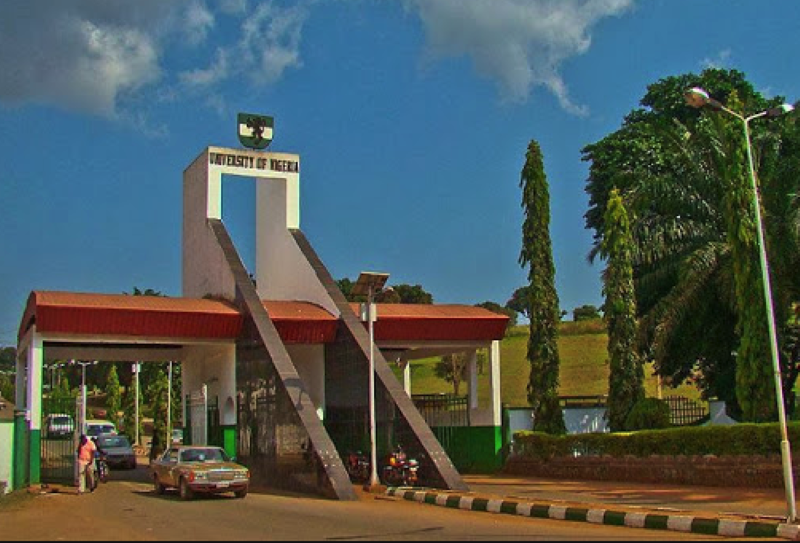 The seven-man Presidential Visitation Panel to the University of Nigeria, sitting on the main campus in Nsukka, Tuesday announced the extension of the deadline for submission of memoranda to Friday, 21st May 2021.

The Panel, which arrived at the University on Monday, reiterated its earlier call on members of the University community to take advantage of its presence, by submitting their memoranda and actively participating in the process, for the University’s overall development.

The Federal Government had constituted Visitation Panels to all Federal tertiary institutions and they were inaugurated by the Minister of Education, Malam Adamu Adamu, on Monday and Tuesday, 12th and 13th April 2021, at the National Universities Commission, Abuja.

The Vice-Chancellor, Professor Charles Igwe, had received some members of the UNN Panel, after its inauguration, for the first leg of the exercise, following which a call was made for the submission of memoranda from 4th to 18th May 2021. Chairman of the Panel and former Vice-Chancellor of the University of Abuja, Professor Gambo Laraba Abdullahi, remarked that the extension became necessary to give all stakeholders the opportunity to participate in the process, considering the recent national holiday.

Receiving the Panel on behalf of the Vice-Chancellor, Deputy Vice-Chancellor, Administration, Professor Patrick Okpoko expressed confidence that the outcome of the exercise would be to the benefit of the University, going by the calibre of the Panel’s membership. Professor Abdullahi assured him and other Principal Officers present that the Panel was at the University, not to witch-hunt or castigate anyone, but to make the Institution better.

Other members of the Panel are, Professors Prekeyi Tawari-Fufeyin, Danladi Slim Matawal and Osy Ezechukwunyere Nwebo as well as Alhaji Jimoh Ayinla Bankole and Barr Abdul Ibrahim Radda. It is to review the performance of each institution and advise the Federal Government in the areas of governance, academic standards, quality assurance, management of finances, relationships between management, staff and students as well as conditions of physical infrastructure and instructional facilities, among others. It has 60 days to submit its reports, covering 2011 to 2015 and 2016 to 2020, with the following Terms of Reference: