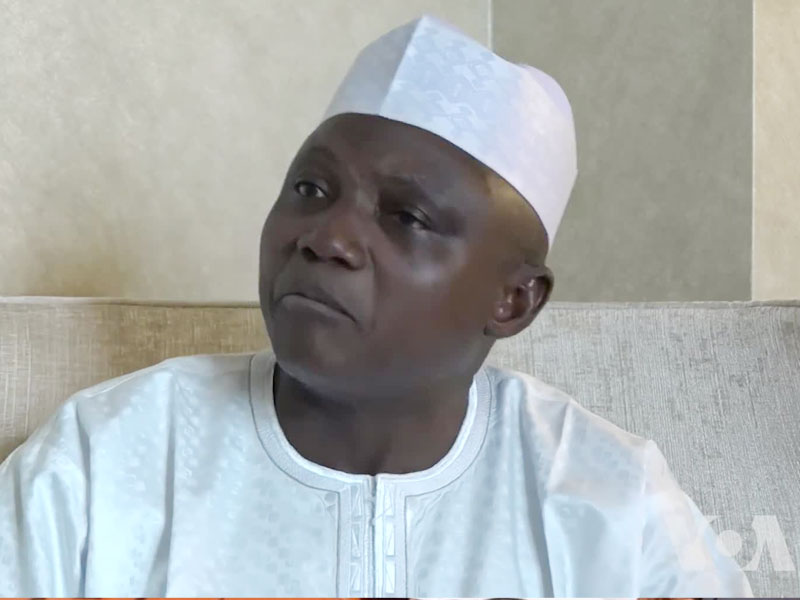 After series of criticism and backlash from Nigerians over President Muhammadu Buhari’s absence at the burial of Nigeria Chief of Army Staff, Lt. General Ibrahim Attahiru, in Abuja on Saturday, the presidency has explained his absenteeism.

Garba Shehu, Senior Special Assistant to the President on Media and Publicity, has explained why his principal, Major General Muhammadu Buhari (retd.) didn’t attend the burial of his late Chief of Army Staff, Lt. Gen. Ibrahim Attahiru, in Abuja on Saturday.

According to Shehu, the President stayed away from the burial because he didn’t want to inconvenience road users.

Garuba Shehu made this explanation clear while on Tuesday while featuring on an Arise TV program.

Although represented by the Defence Minister, Maj. Gen. Bashir Magashi (retd.), many Nigerians including an ex-aide to former President Goodluck Jonathan, Reno Omokri, had flayed the President, saying it was sad that he travelled to Paris recently but did not attend the burial of the fallen heroes.

But responding to a question on the television programme on why the President was not at Attahiru’s burial, Shehu said, “I was in Europe myself on assignment and I have not spoken to the President on this but let me give you just one example: The President is somebody who is so concerned about the safety and wellbeing of ordinary Nigerians on the streets.

“Do you know why he now prays his Jumaat in the statehouse and doesn’t go to the national mosque? Because he doesn’t like this idea of closing roads, security men molesting people on the road for the President to have the right of way.

“These are small things for many people but they are important for President Muhammadu Buhari. So, it is a mourning situation and the President didn’t want to take away attention from that.”

Shehu also noted that the President has the prerogative to appoint service chiefs.