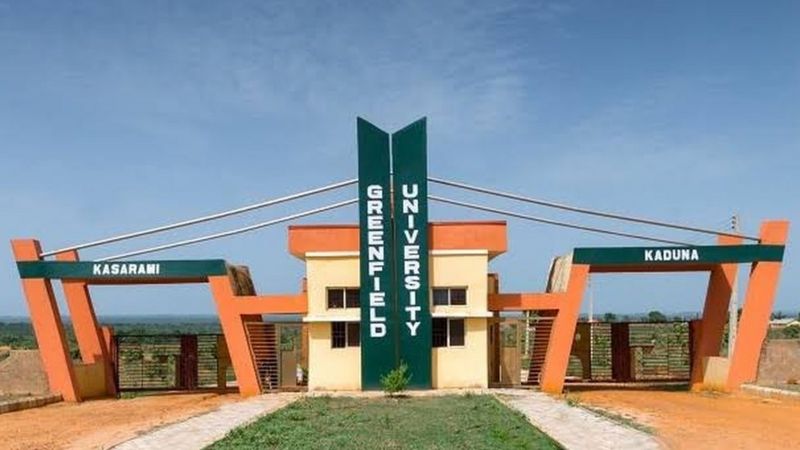 Jubilation rents the air on Saturday as the fourteen kidnapped students of Greenfield University in Kaduna State were released.

According to Channels Television, the students got their freedom on Saturday afternoon along the Kaduna- Abuja highway.

Markus Zarmai, the chairman  of the institution’s Parents Forum and few others were there to receive the students at the drop-off location,

Although, it was gathered that Kaduna State Government and police authorities are yet to confirm the development at the time of filing this report.

Meanwhile, parents of the abducted students said that they paid a ransom, in addition to providing eight new motorcycles to the kidnappers before they agreed to release their children. The parents did not say how much they paid.

Twenty-two undergraduates were seized from their campus almost two weeks ago by gunmen in April. Five of them have since been killed by the captors.

In an interview with the VOA Hausa, the leader of the team, Sani Idris Jalingo (also known as Baleri), handed down the threat to kill the remaining students by Tuesday if they refused to pay the ransom.

Kaduna State and the Nigerian Government had discouraged parents of the abducted students from paying ransom to kidnappers.

Nigeria President Muhammadu Buhari in May appealed for “the release of the students of the Greenfield University.”