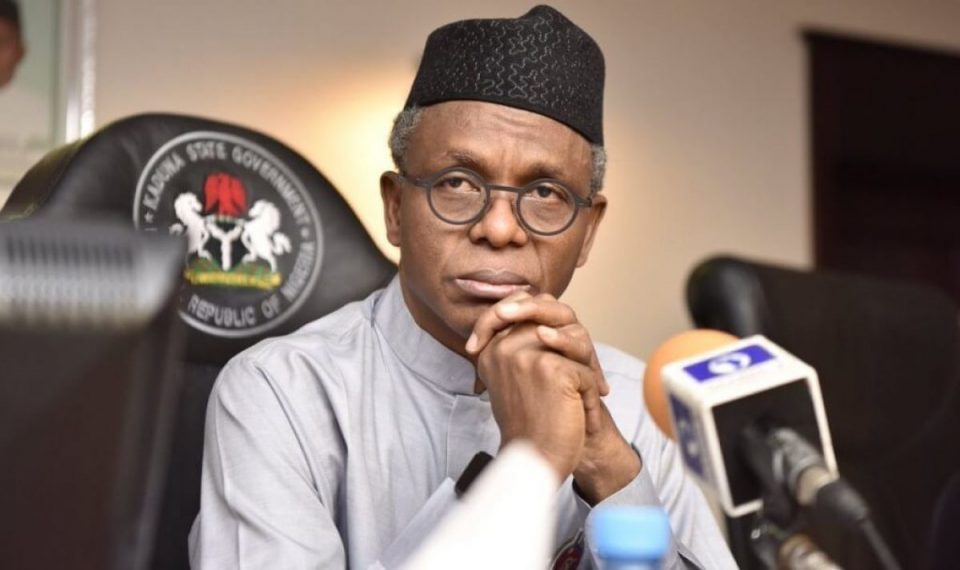 BY QUADRI SALIU
Due to long standing feud between the people of Southern and the Northern Kaduna  State, the people have agreed to seperate the State through religeous line.
For ages, Christians have dominate the southern part, while the Hausa and Fulani dominate the northern part.
Speaking during the presentation and defence of their memos at the Senate Ad-hoc Committee and the House of Representatives Special Committee on the Review of the 1999 Constitution at the State House, Kawo, both sides that had been torn by incessant communal and religious clashes for decades, said creating new states from the present Kaduna State would go a long way in curbing the bloody violence that seem to defy every solution.
The President of Southern Kaduna Peoples Union (SOKAPU), Jonathan Asake, who defended the memo of Southern Kaduna people, said: “The wish of Southern Kaduna is to have a brand new constitution, not an amended one. But in the absence of that, we are here to make our inputs as a people who have suffered suppression and oppression for a long time.“Southern Kaduna is made up of 67 ethnic nationalities spread in 13 of the state’s 23 local councils. It has a landmass of 26,000km2 with an estimated population of 5.1 million. We are endowed with an educated population and with abundant natural resources. Our land size is greater than that of Kano State, which has 44 local councils.”

According to him, the people want the amendment of Section 8 of the Constitution, which makes it almost impossible for the creation of a new state.

“We have been demanding a state of our own for over 30 years and Gurara State was among the 18 states proposed in the 2014 Confab report. We demand the creation of Gurara State after the amendment. This will help in solving the incessant conflicts between our people and the other divide,” he said.

The northern group, under the aegis of Kaduna Development Elders Initiatives, also submitted a memo signed by the senators representing Kaduna North and Central as well as all the Reps and House of Assembly members from the Kaduna North.

Defending the memo, Abdulkadir Ahmed said: “We are canvassing for the creation of New Kaduna State and we want the constitution amended to make this possible.”

Chairman of the Committee, Senator Kabiru Gaiya from Kano State, who represented the Deputy Senate President, Ovie Omo-Agege, in his opening remarks, assured all that each of the memos would be well looked into and submitted to the National Assembly for further action. Many groups and individuals also submitted memos as the sitting continues till Friday.

We Are Proud Of You, Nigerians In Russia Told Buhari