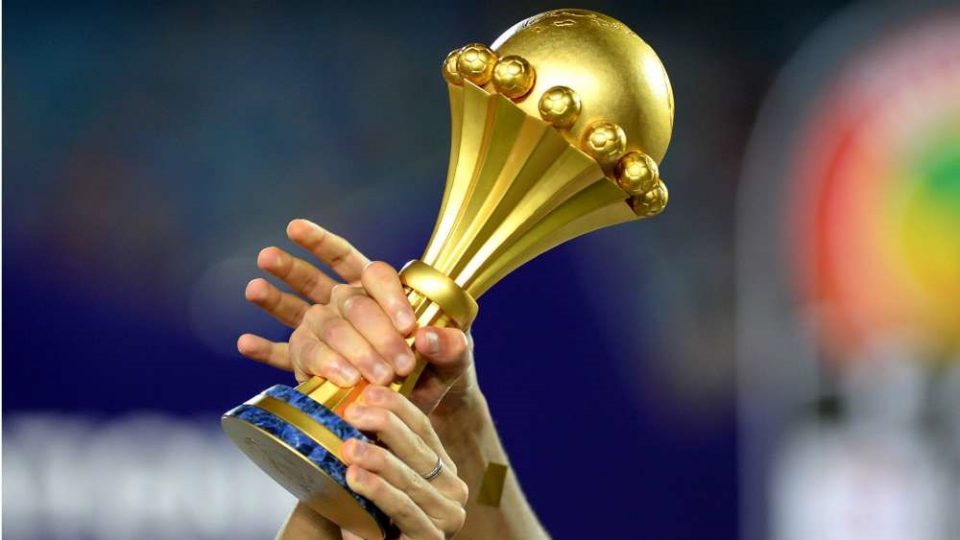 The 2021 Africa Cup of Nations draw, scheduled for Yaounde on June 25, has been postponed due to Covid-19, the Confederation of African Football (CAF) confirmed on Monday.

A CAF official said the delay of the ceremony to an undecided date was due to “logistical reasons related to Covid-19”.

The seeded draw will create six groups of four teams with the winners and runners-up in each plus the four best third-place sides advancing to the knockout second round.

Among the 23 countries who have qualified are defending champions Algeria, hosts Cameroon and record seven-time title-holders Egypt.

The last place will be filled by Sierra Leone or Benin, who meet between June 12-14 after a dispute over coronavirus tests prevented the qualifier from taking place last March.

READ ALSO: Adeboye Insists On Twitter Use as RCCG Operates In 170 Nations & Territories

Benin refused to play in Freetown because five of their stars were barred having tested positive for Covid-19 in tests conducted by Sierra Leone medical officials.

All five tested negative for the illness before travelling to Freetown and when they returned to their clubs in Europe.

The Cup of Nations was originally set for January and February this year only to be postponed because of the pandemic.