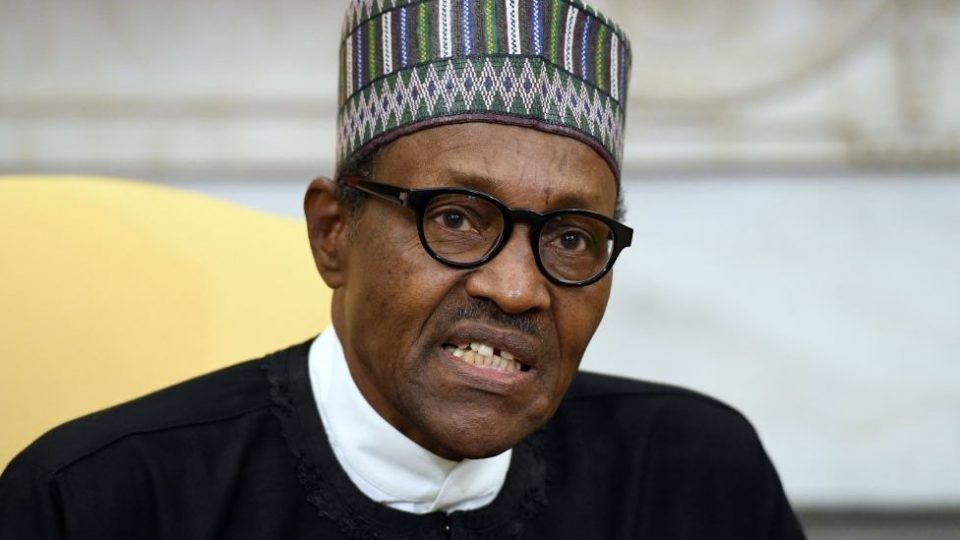 Nigeria President Muhammadu Buhari on Thursday vowed to reclaim the open grazing routes across the country to herdsmen as it was in the First Republic.

According to him, during the First Republic, Nigerian herdsmen used designated grazing routes to move their cattle to several parts of the country.

While feeding question on Arise Television, Thursday, Buhari revealed that he had asked the Attorney-General of the Federation, Abubakar Malami, to begin the process of recovering land from persons who have converted cattle grazing routes for their personal use.

On the decision by 17 southern governors to ban open grazing, you will recall that the AGF had kicked against the declaration by the governors.

Asked if he agreed with the AGF’s position, Buhari said, “You want me to contradict my attorney-general?”

He said: “What I did was ask him to go and dig the gazette of the 1st Republic when people were obeying laws. There were cattle routes and grazing areas. Cattle routes were for when they (herdsmen) are moving upcountry, north to south or east to west, they had to go through there.

“If you allow your cattle to stray into any farm, you are arrested. The farmer is invited to submit his claims. The khadi or the judge will say pay this amount and if you can’t the cattle is sold. And if there is any benefit, you are given and people were behaving themselves and in the grazing areas, they built dams, put windmills in some places there were even veterinary departments so that the herders are limited. Their route is known, their grazing area is known.

“But I am telling you, this rushing to the centre (sic) so I asked for the gazette to make sure that those who encroached on these cattle routes and grazing areas will be dispossessed in law and try to bring some order back into the cattle grazing.”

He also lamented the style and utterances of Benue State Governor, Samuel Ortom, who had not only implemented an aggressive anti-open grazing law but had accused Buhari of failing to take actions against herdsmen because he is also a member of the Fulani herders.

Buhari said indeed, he is a Fulani man but Ortom was being unfair to him. He said he had told Ortom that the herdsmen perpetrating the attacks are not the Nigerian ones.

The President further explained that the Tivs, which form the majority in Benue, and the Fulanis had been engaged in cultural conflicts for a long time.

He added, “The problem is trying to understand the culture of the cattle rearers. There is a cultural difference between the Tivs and the Fulanis. So, the governor of Benue said I am not disciplining the cattle rearers because I am one of them.

“I cannot say I am not one of them but he is being very unfair to me and I told him that the Nigerian cattle rearer was not carrying anything more than a stick sometime with a machete to cut some trees and feed his cattle but those sophisticated ones move with AK 47.

“So, from other areas, people rush to Nigeria you know and Fulanis from Mauritania and Central Africa look the same so they feel they are the Nigerian ones and I assure you that we are trying to resuscitate these cattle routes, grazing areas and make them accountable.”

African Continent Gets Below 1% from 2.1bn COVID-19 Vaccine Doses Globally

Abacha Loots Were Used For School Feeding, Will Spend $311m On Infrastructure – Presidency